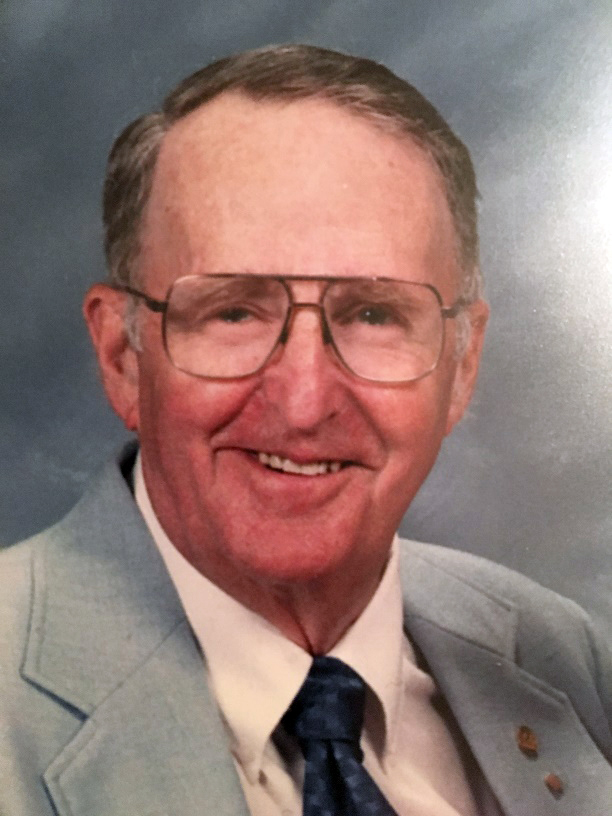 Richard C. Erskine, 84, of Yarmouth, died peacefully on June 15 at Oak Grove Rehabilitation and Living Center in Waterville, where he resided for the last several years. He was born in Damariscotta on June 29, 1932, the son of Alson and Helen Erskine.

Richard graduated from Lincoln Academy in Newcastle in 1950 and attended Gorham State Teachers College. He was employed in the bridge division of the State Highway Commission for a brief time before working for Central Maine Power Company. In 1952, Richard began as a turbine operator at Mason Station in Wiscasset until he transferred to W.F. Wyman Station on Cousins Island in Yarmouth in 1961. In 1965, he became a control room operator until his retirement after 39 years of service in 1991.

Richard married his wife, Harlene, in 1961, and they celebrated their 47th wedding anniversary just prior to her death in 2008. Together they attended the First Parish Congregational Church in Yarmouth, and enjoyed volunteering at baked bean suppers and working at the Yarmouth Clam Festival. While raising their two children, Michael and Kelly, Richard enjoyed attending their sports events and activities, and camping with their family on Sebago Lake, and various campgrounds throughout New England and Canada.

Richard and Harlene were longtime supporters of Yarmouth High School athletics. Long after Michael and Kelly graduated, they were honored by the Yarmouth High School soccer program where they received a Yarmouth Soccer Boosters’ Award at the annual soccer banquet. Living right down the street from the high school, they attended a myriad of Clippers sporting events over the years.

Following his retirement, Richard and Harlene enjoyed spending time with their grandsons, Jacob and Ryan Erskine. They actively followed music and athletic activities by traveling throughout the state to attend games and concerts. Richard was a dedicated member of the Royal Arch Masonry for over 50 years.

Richard was an avid reader of American history and especially enjoyed biographies about Dwight D. Eisenhower. His hobbies included collecting stamps and coins, and he never found a New York Times crossword puzzle too daunting.

He was predeceased by his parents, Alson and Helen Erskine; wife, Harlene; brother, Paul Erskine; and brothers-in-law, Stephen Davis, and Robert Townsend.

He is survived by son, Michael Erskine and wife Louise of Sidney; daughter, Kelly Erskine of Winchester, Ky.; grandsons, Jacob Erskine of Bangor, and Ryan Erskine of Sidney; sister, Rebecca Townsend of Edgecomb; sisters-in-law, Caroline Erskine of Wiscasset, Marsha Davis of Cape Coral, Fla., and Cynthia Holbrook and husband Randall of Woolwich; and many nieces, nephews, and cousins.

At Richard’s request there will be no services.

In Richard’s memory, donations may be made to MaineGeneral Hospice & Volunteers of Kennebec Valley, P.O. Box 828, Waterville, ME 04903-0828.

Condolences may be expressed to the family at www.FuneralAlternatives.net.

Arrangements are under the care of Funeral Alternatives, 374 Rt. 1, Yarmouth.