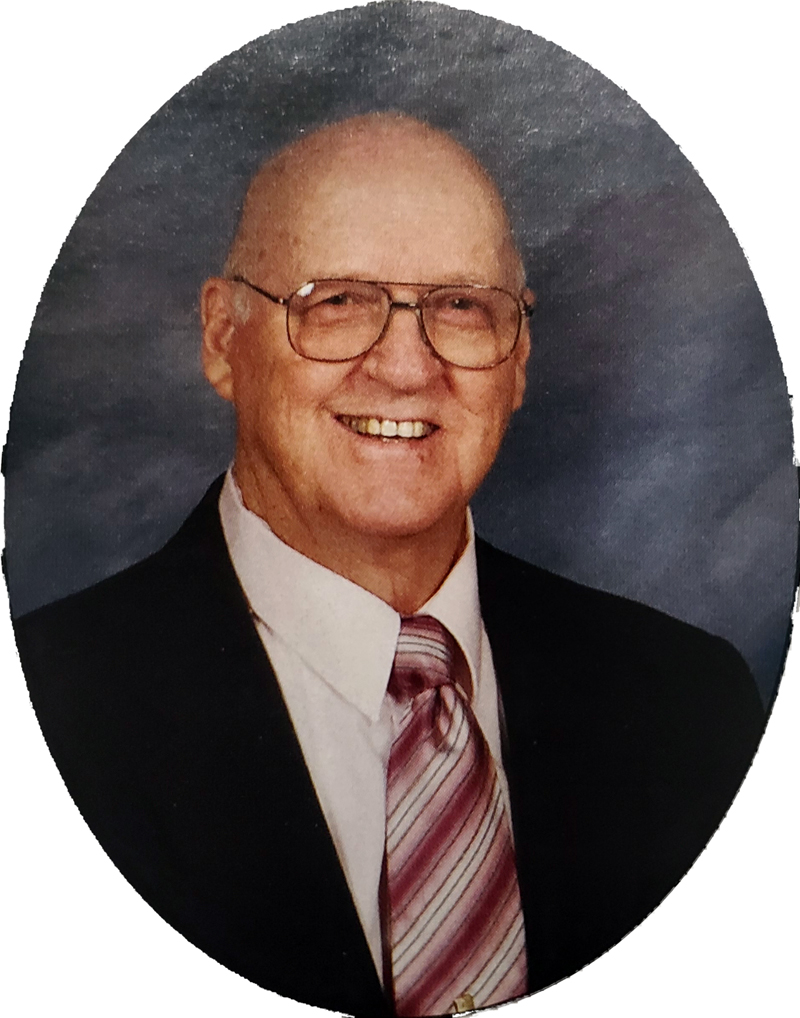 Dick was born on Nov. 13, 1929, the son of Rev. Morley and Alice Durost. He served in the Army during the Korean conflict. After returning home and getting married, he worked for a couple years at Pratt and Whitney in Connecticut before returning to Maine and working at Worumbo Woolen Mill. When the mill closed, he moved back to Connecticut where he worked at Hamilton Standard for two years before becoming a letter carrier in 1964. He retired from the U.S. Postal Service in December 1989.

Dick was an elder in East Winthrop Baptist Church, a licensed lay preacher, and a member of the National Association of Letter Carriers for over 55 years (local chapter 92 — Portland).

A devoted husband and father, Dick enjoyed reading and studying God’s Word, gardening, spending time with his family, and visiting those in need. Dick was known by his friends and family for his great joy, optimism, positive outlook, hearty laugh, and an unwavering faith in the midst of hard times.

There will be no funeral service. Interment will be in the spring.

Condolences may be expressed at funeralalternatives.net.