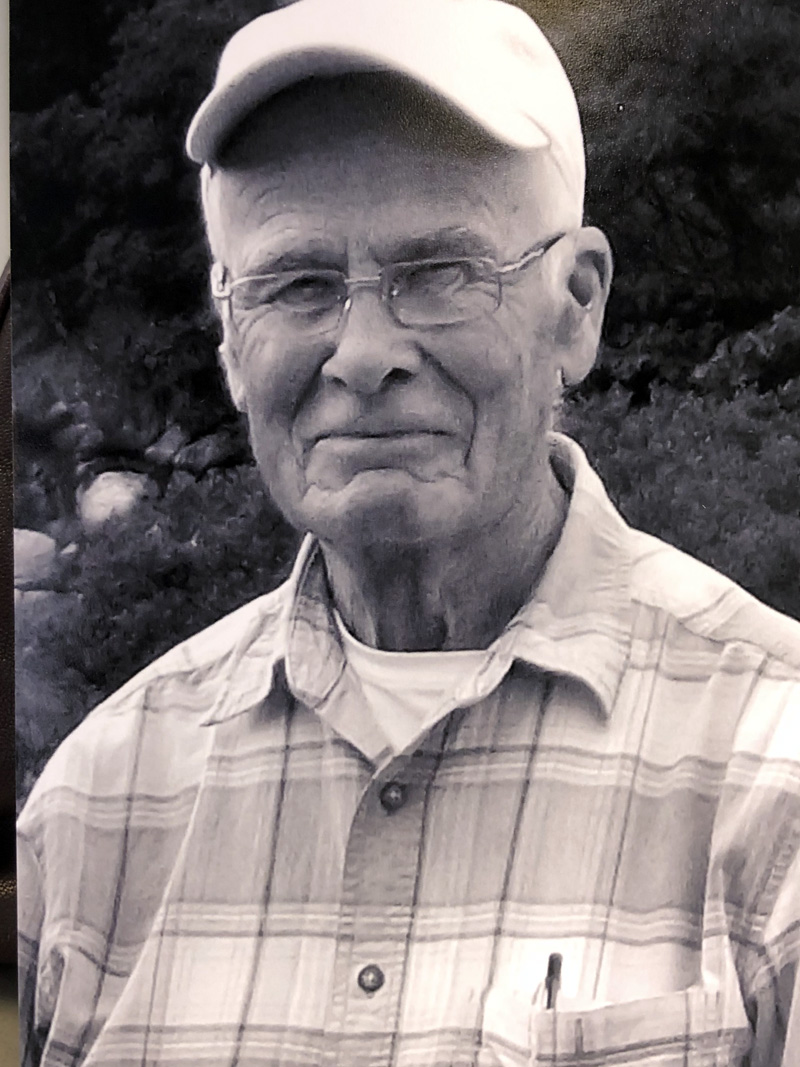 Dick was born in Boothbay on June 20, 1929. He was the son of Richard Hodgdon Sr. and Delma Greenleaf Hodgdon.

Upon leaving the Air Force, he went into the seafood business at Mill Cove Lobster Pound, Trevett. He then went on to establish Robinson’s Wharf, Southport. In the late 1980s, he managed Sample’s Shipyard in Boothbay Harbor.

Civic duty was important to Dick. He had a combined 20 years of service to the town of Boothbay: nine years as a selectman; six years on the board of trustees for the local school district; and five years on the board of assessors. He was also active in the Boothbay Civic Association, serving as president and vice president of the organization.

He was a 65-year member of the Masons, Bayview Lodge #196, East Boothbay, and the Kora Temple Shrine. He was a 50-year-plus member and Past Patron of the Order of the Eastern Star, Crescent Chapter #54, East Boothbay.

He loved being outdoors. From chores around the yard to deer hunting at his and his brothers’ camp in Palermo, he could more often than not be found outside of the house. Often his wife could not find him (and perhaps that was his intent). He and his wife were avid campers, active in several camping clubs. Additionally, he enjoyed coffee most every morning with the Jolly Eagles, a name that was given to his childhood Sunday school club and later adopted by his senior coffee group.

He was predeceased by his parents; brother, Corliss; and sister, Blanche Goodspeed.

There will be an informal gathering at a later date. All will be welcome!

In lieu of flowers, the family asks that you make a donation in Dick’s name to one of the following charities: Shriners Hospital for Children-Springfield, 516 Carew St., Springfield, MA 01104; or St. Jude’s Children’s Research Hospital, 501 St. Jude Place, Memphis, TN 38105.