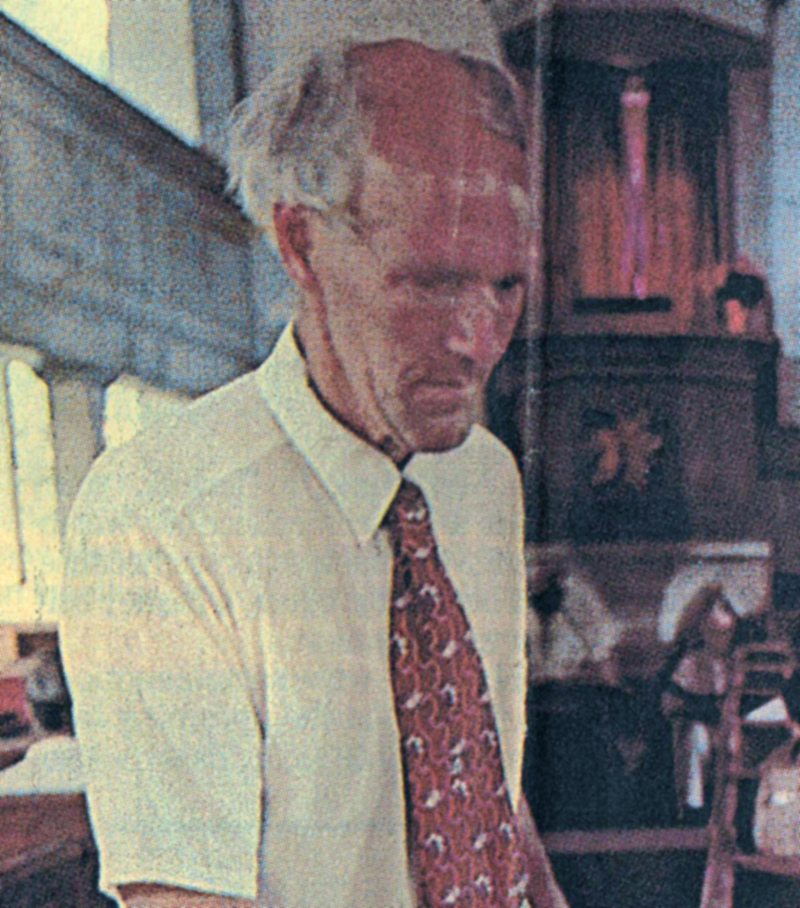 Richard E. Wallace, 76, passed away peacefully on May 9, 2019 in Damariscotta. A native son of Waldoboro, Richard was born on Dec. 17, 1942, the middle child of Eben and Edith Wallace.

Richard’s lifetime had been one of volunteering and serving others. He volunteered at the American Legion bingos from his youth until about six years ago. He was one of the original founders of the Waldoborough Historical Society in 1968. Serving continuously on the Board of Trustees of the society for the past 50 years, he had completed terms as president and curator of the museum. Richard was the town’s foremost historian and collector of artifacts. He had donated over 50% of the present collection housed in the three society buildings. The amount of history registered in Richard’s memory was amazing.

Richard’s work with the garden club for over 50 years helped beautify many of the public buildings and sites in Waldoboro. He gave his talents with plants and flower arranging to the Waldoboro United Methodist Church for 50 years and only recently had retired from that job. His interest and support of the German Church had been a passion, and he had faithfully attended services there and created flower arrangements for services for many, many years. He was descended from one of the original German immigrant families that settled Waldoboro.

He was a 50-year member of the Meenahga Grange #555, took part in many Grange competitions and won awards, while holding office in the organization.

A shy and retiring gentleman, Richard lived his life to educate, preserve, and celebrate his hometown.

Richard is survived by his brother, Leland Wallace of Waldoboro; his nieces, Sherri Kleiber of South Portland, Christine Bryant of Waldoboro, and Barbara Caron of Stockton Springs; along with a nephew, Steven Studley of New Jersey; and with many grand nieces, nephews and many friends. He is predeceased by his parents, Eben and Edith and sister Judy Studley.

Visiting hours will be held from 5-7 p.m. on Wednesday, May 15 with a funeral service to follow on Thursday, May 16, at 11 a.m. to be held at Hall’s of Waldoboro, 949 Main St., in Waldoboro, with Jean Lawrence officiating. Burial will follow at Dutch Neck Cemetery.

Should friends desire, memorial contributions in Richard’s memory may be made to the Waldoborough Historical Society, P.O. Box 110, Waldoboro, ME 04572.