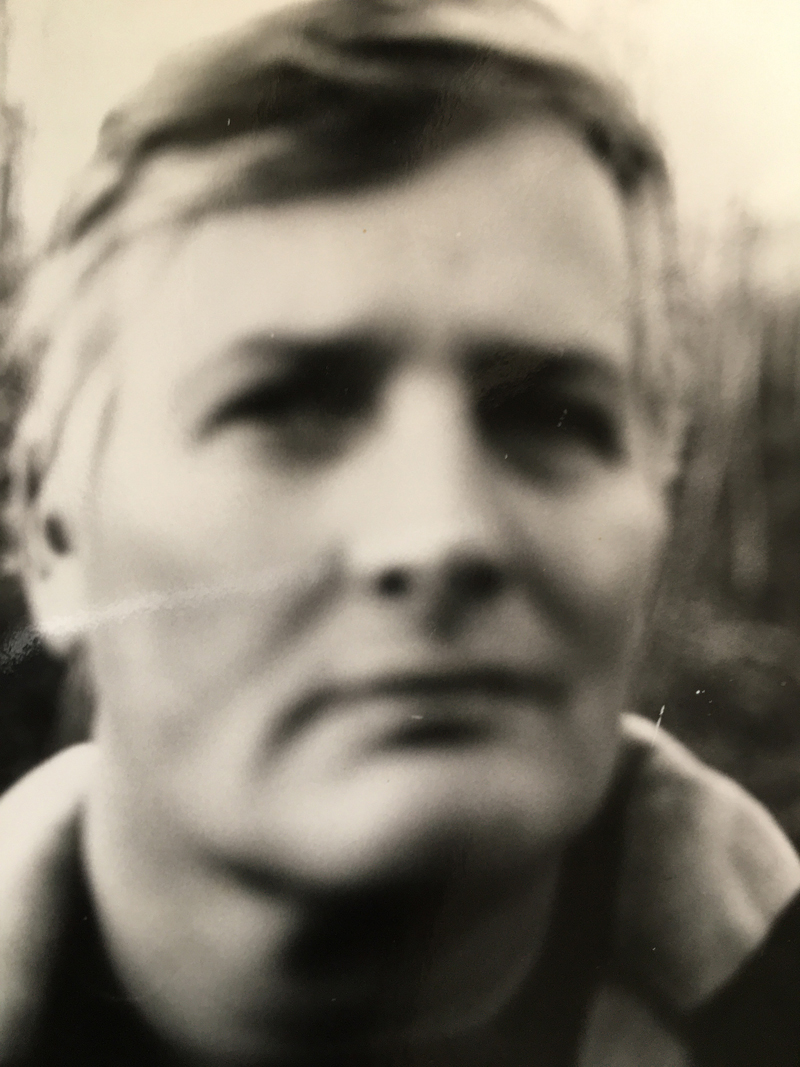 Richard was born in Attleboro, Mass. to Howard Irving and Elizabeth Mariner Irvin, on June 4, 1939.

Sheila Whitney Irving moved to Maine in 1972, after a trip to the Gaspe Peninsula and falling in love with the Maine coast. Muscongus, Penobscot, and Frenchman’s Bay were Richard’s sailing playground where he explored the many islands and exquisite coves.

Richard was an artist and poet. He held a Bachelor of Arts degree from the University of Massachusetts, where he studied English and the romantic English poets. He was a reader with an avid interest in history. He was a boat builder and a teacher. He taught marine technology at the Mid-Coast School of Technology in Rockland for 30 years.

Richard led a full and happy life. He was an outdoorsman and spent many hours hiking, studying the flora and fauna, and teaching his best friend and son, Nicholas. They spent time upland bird hunting with his two beloved shorthaired pointers, Siegfried and Lola. The dogs would point, flush the bird, and he would raise his gun, follow the bird, but not shoot.

Richard was extremely proud of his daughter Natasha, who studied philosophy and law, became a lawyer and district attorney. His daughter Heidi Irving Kenney grew up in Nova Scotia and became a globetrotting hair colorist and stylist for Matrix Canada Artistic Design Team.

The family will hold a private celebration of Richard’s life on Muscongus Bay this coming summer.

Donations may be made in his memory to the Knox County or Lincoln County animal shelters.