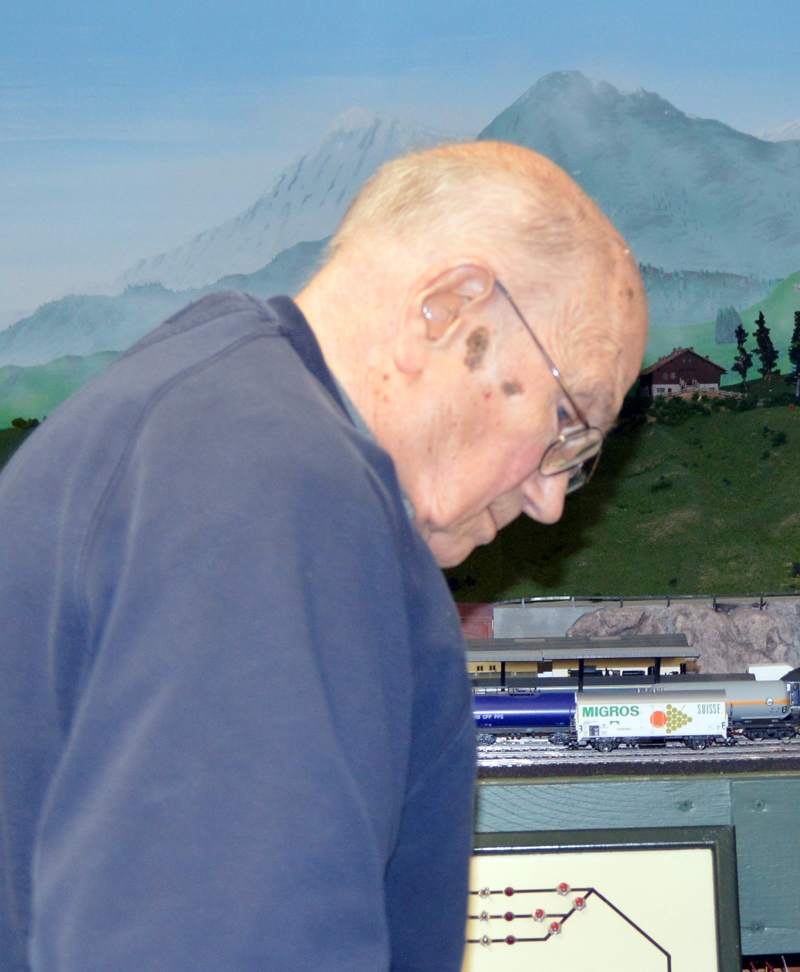 Richard attended local schools and graduated from Worcester-Polytech Institute, with his BSM in mechanical engineering and obtained his Masters from Drexl in Philadelphia, Penn. He retired as a vice president engineer. He also joined the Air Force and attained the rank of Staff Sergeant.

He spent his off time sailing, travelling and discovered model railroad trains. He was a member of the Nativity Lutheran Church in Rockport.

Richard is predeceased by his parents, and a brother and sister.

A memorial service was held on Dec. 2 at the Nativity Lutheran Church, 179 Old County Road in Rockport.

Hall’s of Waldoboro has care of the arrangements, to leave online condolences visit hallfuneralhomes.com.