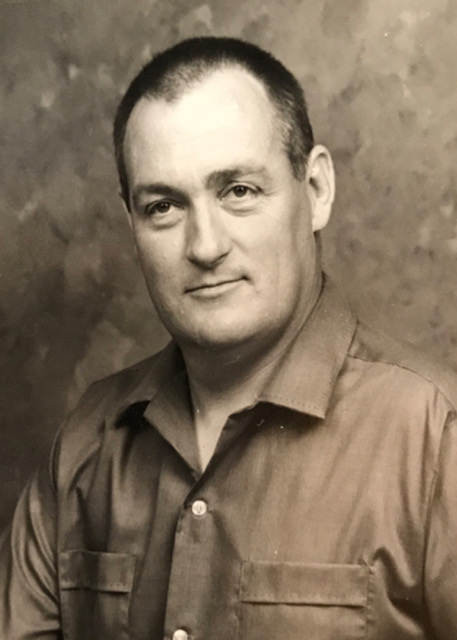 Richard F. Severance, 90, passed away peacefully in his home at Quarry Hill in Camden on April 25.

He was born on May 16, 1927 in Fitchburg, Mass. to Verne L. and Mabel (Rogers) Severance. Richard was raised on his parents’ small farm in Lunenburg, Mass., with his two sisters, Evelyn (deceased) and Edith. At the age of 15, he lost his father who was struck by lightning while out in the fields. This changed the course of Richard’s life, as he would eventually leave school in his sophomore year.

At age 17 he joined the U.S. Army, traveling to Germany at the end of WWII. When he returned home, he met and married Norma C. Lancey, with whom he recently celebrated 67 years of marriage. Richard and Norma settled in West Boylston, Mass. where they raised their five children.

Richard was a talented machine repairman and worked for 25 years at Reed Rolled Thread Die Co. in Holden, Mass. There was a brief period of time when Richard and Norma moved to Phoenix, Ariz., but their love of New England brought them back east, where he worked as a custodian at Lincoln Academy in Newcastle until his retirement.

Richard was well liked by his co-workers. He was an avid storyteller and loved spending time with his grandchildren.

He is survived by wife, Norma; daughters, Ann, Carol and Nancy; sons, Alan, and David; seven grandchildren; and four great-grandchildren.

He will be dearly missed.