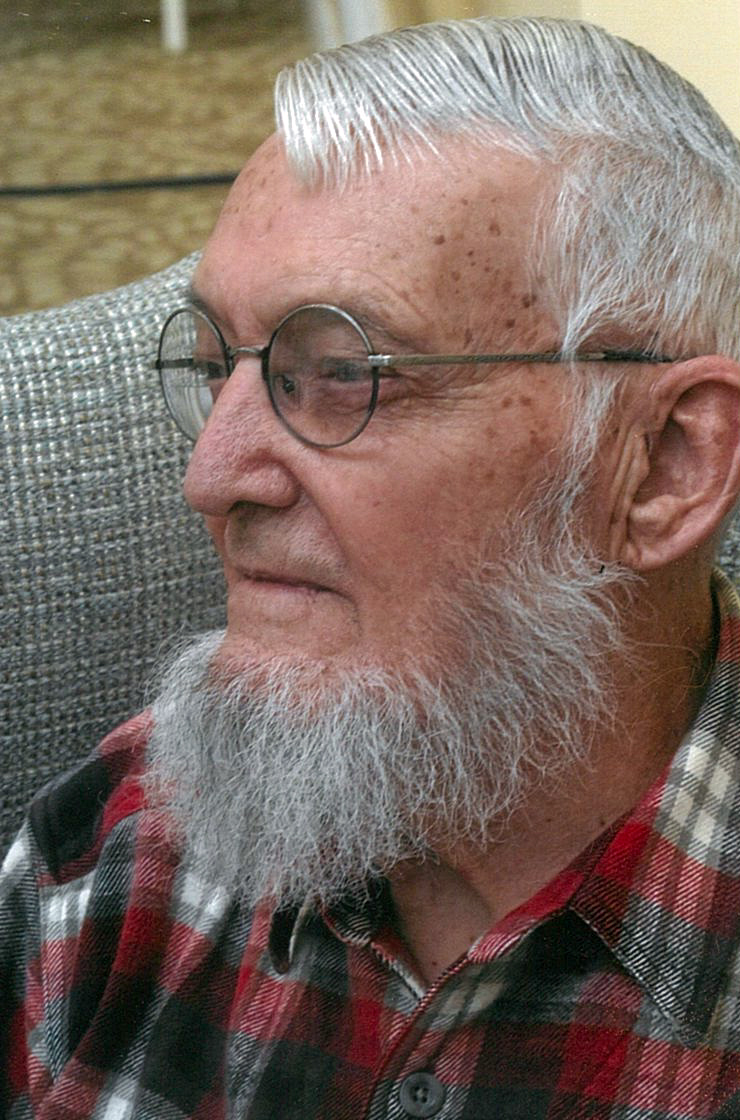 Richard G. (Dick) Hamilton, aged 86, passed away peacefully of natural causes on March 28, 2020 at the Sussman House hospice in Rockport. His wife of 61 years, Ruby Hamilton, was at his side when he departed for his new heavenly home.

Dick was born Nov. 5, 1933 to Herbert W. Hamilton and Marjorie Giesler Hamilton and raised in Jamestown, N.Y. Immediately following WWII, the family moved to Ontario, Calif. There, Dick graduated from Chaffey High School in 1952, attended Cal Poly, Pomona, and served in the U.S. Navy as an electrician’s mate from 1952-1956 aboard the USS McCaffrey. In August 1958 he married Ruby McDonald of Westervelt, Ill., and fathered two children: Douglas (b. 1961) and Brenda (b. 1963).

Dick was a career electronics technician, first with General Dynamics of Pomona, Calif. and later with TRW of Colorado Springs, but his true avocation in life was wilderness recreation. Dick began cycling during the Arab oil embargo of 1973 as a means of commuting to work and it became a lifelong passion. Twice, he bicycled across the continental U.S.: first at the age of 63 and again at age 70. Dick was also an avid angler, hiker, backpacker, and long-distance runner; fishing, hiking, and camping throughout the San Gabriels, Sierras, and Rockies. Many of his closest friendships were forged on the trail or on the road – his buddies will be happy to share with you stories of his warmth and wit.

Dick was a man of quiet and steadfast Christian faith; a long-time member of First Baptist Church of Ontario, Calif., the Brethren in Christ Church of Upland, Calif. and later the Mountain Community Mennonite Church of Palmer Lake following a move to Monument, Colo. in 1982. Over the years, he was an active volunteer for the Mennonite Disaster Service.

In his final years, Dick and Ruby were residents of Schooner Cove in Damariscotta where Ruby continues to live. He was a beloved husband, father, grandfather, brother, and friend and he will be greatly missed.

In addition to his wife and children, Dick is survived by two younger brothers, David and Robert Hamilton; and four grandchildren: Emily, Colin, Braden, and Zoe.

Due to travel restrictions imposed by the current health crisis, a graveside memorial service in Monument, Colo. will be announced at a later date.

If desired, memorial donations can be made to Mennonite Disaster Service, 583 Airport Road, Lititz, PA 17543, mds.mennonite.net; or Sussman House, 40 Anchor Dr., Rockport, ME 04856.