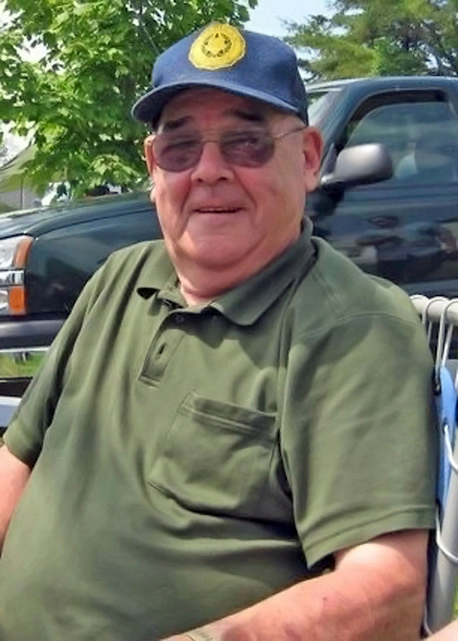 Richard H. Poland Sr., 85, of Bristol, passed away on the morning of March 30, 2020 at the LincolnHealth – Miles Campus in Damariscotta. Born in Round Pond on March 11, 1935, he was the son of Frank and Marjorie Poland.

He graduated from Bristol High School in 1953, and enlisted in the U.S. Army as part of the Army’s ASA from 1955-1958. After returning home, he married Diane Hilt of Union on April 18, 1959. They resided in Bristol with their four children.

He worked as a part-time lobsterman in the early 60s to the mid 70s, while also working at GTE Sylvania, where he worked for 40 years as a machinist before his retirement.

He was a member of the American Legion, the Odd Fellows and Encampment. He enjoyed playing cribbage, pinochle, poker, fishing, lobstering, gardening, and feeding the birds.

Besides his parents, he was predeceased by his brother, Edward; and two sisters, Marie and Marion.

In light of the current limitations on gatherings, a memorial of his life will be held at a future date.