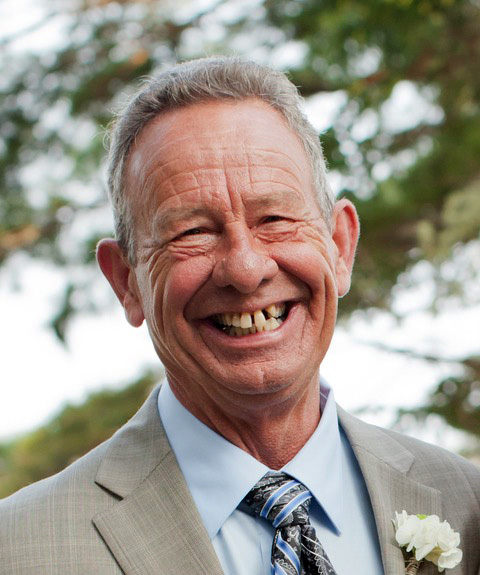 On Wednesday July 28, 2021, Richard Ripley, loving husband and father of one son, passed away at the age of 70. He had recently been diagnosed with metastasized brain cancer.

Richard was born in Camden to Clyde and Virginia Ripley. He graduated from Belfast Area High School in 1969. He completed an apprenticeship program at Bath Iron Works, where he was employed for 30 years. Later he worked for Ralph’s Homes in Waldoboro for 10 years.

On June 25, 1988, he married Rina Potvin, and together they made many wonderful memories living in Alna, Newcastle, and Bristol.

Richard was a man of few words but of many talents. He was an accomplished carpenter who built his own home, completed many renovations, and built many keepsakes for others.

In his earlier years he enjoyed drag racing in his orange Duster. He also built a 1935 Chevrolet street rod and enjoyed countless joy rides on the country roads of the Midcoast.

In his later years, he loved being in the woods, working in his vegetable garden, and operating his Kubota tractor.

Richard was preceded in death by his father, Clyde; his mother, Virginia; his sister, Linda; and brother-in-law, Raymond.

He is survived by his wife, Rina; his son, Justin and wife Patty, their children Rhian and Brayden. He also leaves behind his Italian son, Renato and wife Marta; as well as his sister, Alicia; and many nieces and nephews.

A funeral mass will be held at 10 a.m. Tuesday, Aug. 10, at St. Patrick’s Catholic Church in Newcastle. A reception, hosted by the Shamrocks, will follow the service downstairs.