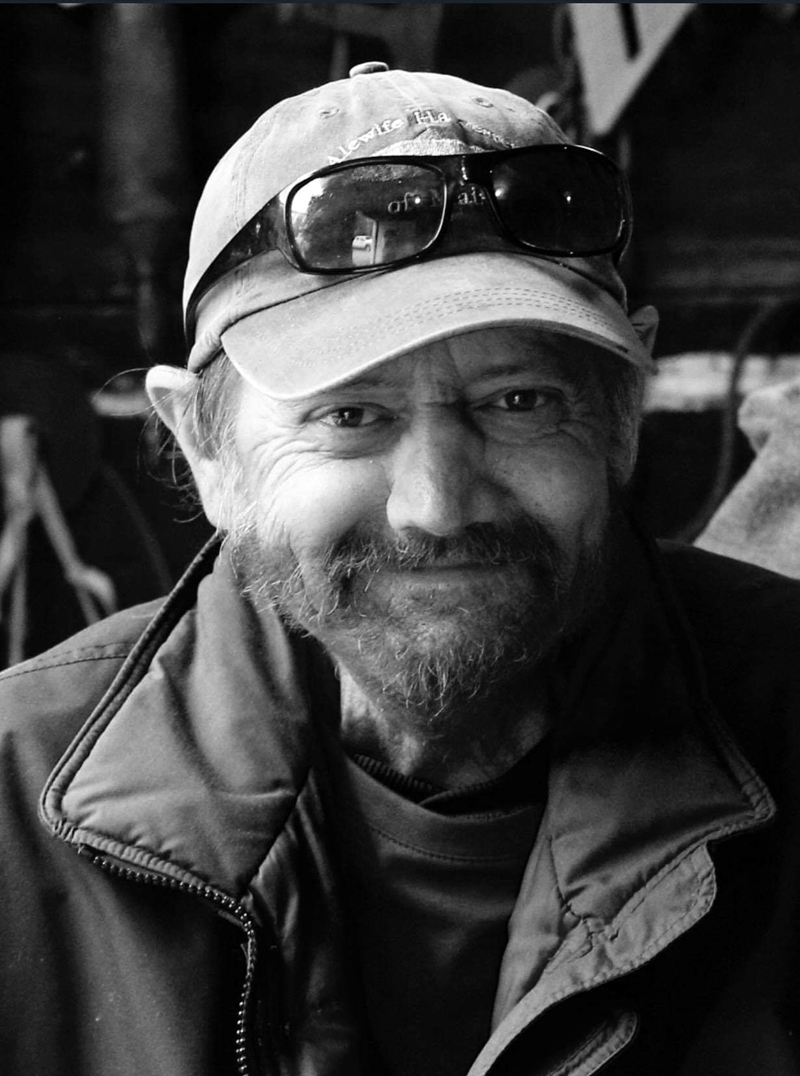 Robert grew up in Waldoboro and attended local schools. He graduated from Medomak Valley High School class of ’75.

As a teenager he went lobstering with his father and brother. After high school he moved to Massachusetts, where he worked on the Poirier Farm in North Upton. He also worked for Upton Fuel bagging salt in winter months. Robert was a carpenter and craftsman and could create most anything out of wood, metal or just scraps lying around. He moved back to Maine in ’88 and was a self employed fisherman and clam digger. Robert was also an alewife harvester. He and his cousin Dana were agents of Warren’s Alewife Fishery for over 20 years. A lot of credit goes to their husbandry of the fishery on the St. George. Robert enjoyed seeing all the guys after a long winter, and liked talking, catching up and having a good laugh with all of them.

Robert was a lifetime member of the North American Hunting Club. He enjoyed hunting, fishing, gardening, watching movies, baking “the best banana bread evah,” decorating for Halloween and passing out candy to all the kids. Robert was knowledgeable, detailed, impeccable craftsmanship; one could say he was a “Jack of all Trades.” He was strong willed, had an easy-going, happy-go-lucky personality, and was pretty comical at times. He will be sadly missed.

In lieu of flowers, donations may be made in Robert’s memory to St. Jude Children’s Hospital, 501 St. Jude Place, Memphis, TN 38105.