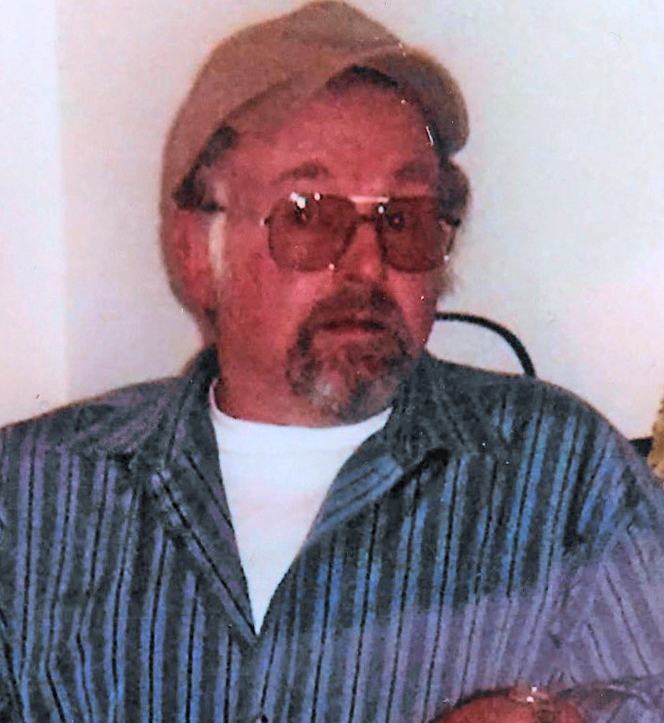 He was a graduate of Waldoboro High School.

Bob retired from Bath Iron Works after 32 years as a shipfitter and safety instructor. He was a member of the First Baptist Church of Waldoboro and former deacon. During his time with the church, he was also an original member of the Family of God singers.

Bob had many hobbies over the years. He was a master craftsman and artist as well as a wonderful guitar player. He was an avid outdoorsman who enjoyed hunting and fishing. Later in his life Bob enjoyed camping.

Bob was predeceased by his parents, Walter J. Stover and Marion I. (Waltz) Toms; his wives, Wilma G. (Freeman) Stover and Joan (Esancy) Stover; and his sister, Yvonne Gallagher.

The family will hold a private funeral for Robert.