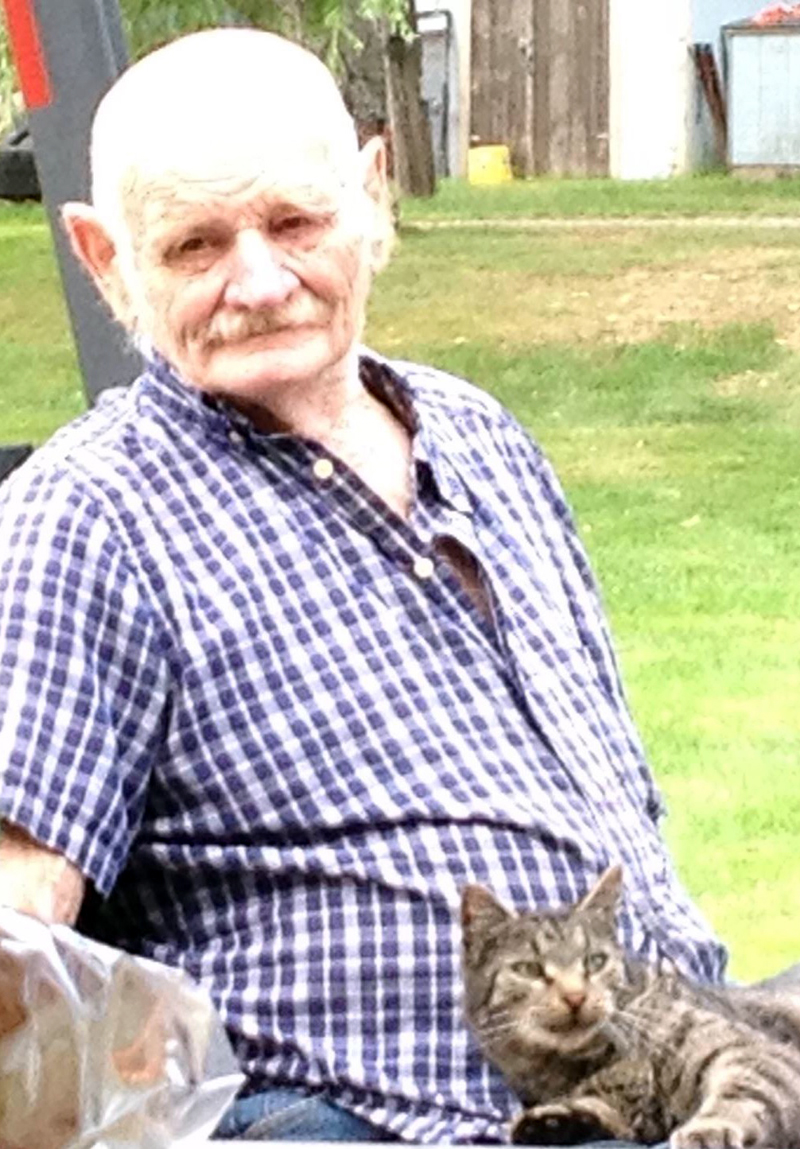 Robert A. Lewis, 85, of Boothbay, passed away peacefully on Oct. 12 at the Gregory Wing of St. Andrews Village, Boothbay Harbor.

Robert was born in Boothbay Harbor, the son of Clarence Lewis Sr. and Katherine Soule Lewis.

Robert attended the Boothbay schools. On Nov. 13, 1952, he joined the U.S. Navy and decided to make it his career. In 1972 Robert transferred to the Fleet Reserve for 10 years. While in the service, Robert received many medals. His Vietnam medal was with five bronze stars and one silver. He also received a bronze star for good conduct.

Robert loved to play cribbage and poker. He loved his cats and spoiled them beyond belief. Robert could often be found riding his tractor and mowing fields for many people. He also enjoyed going to Moody’s Diner for dinner, especially for the hot turkey dinners with pie.

There will be graveside service on at 2 p.m., Fri., Oct. 20 at Oaklawn Cemetery in Boothbay Harbor, with Military Honors.

Hall’s of Boothbay has the care of the arrangements.