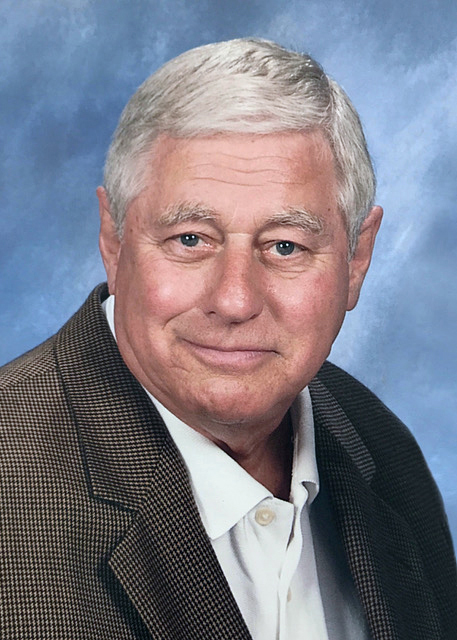 Robert (Bob) Dean Thomas, 86, of New Canaan, Conn. and Jefferson, passed quietly at dawn on Sept. 20 in Damariscotta, surrounded by his wife and children.

He was born to Floyd and Ottie Thomas on March 28, 1933 in Elkhart, Ind. He graduated Barrington High School in Barrington, Ill. where he was a multi-sport athlete. He pursued a Fine Arts degree at Bradley University before being drafted into the U.S. Army. He was inducted in the Centurion Society at Bradley, which was awarded to alumni who achieved great honor in their fields. He enjoyed a notable career in magazine publishing which culminated in a long stint as publisher of Ladies’ Home Journal and, finally, Bon Appetit.

He married his beloved Beverly in 1956, who was by his side when he passed. He is also survived by Mary Beth Teschner and husband Thomas, Matthew Thomas and wife Katherine, and Susanna DeOreo and husband Matthew; seven adoring grandchildren; and his brother, Richard Thomas.

He was predeceased by a son, Steven Thomas; parents, Ottie and Floyd Thomas; and brother, James Thomas.

A true man of the people, Bob was a friend to all he met and was appreciated for his strong character, quick wit and welcoming demeanor. To his family, he provided bedrock strength and love through life’s rougher patches and was cherished for his fierce independence, self-determination and optimism. He will be joyfully remembered by all.

A service for Bob will be held in Connecticut.

Local arrangements are under the direction and care of the Strong-Hancock Funeral Home, 612 Main St., Damariscotta. Condolences, and messages for his family, may be expressed by visiting StrongHancock.com.