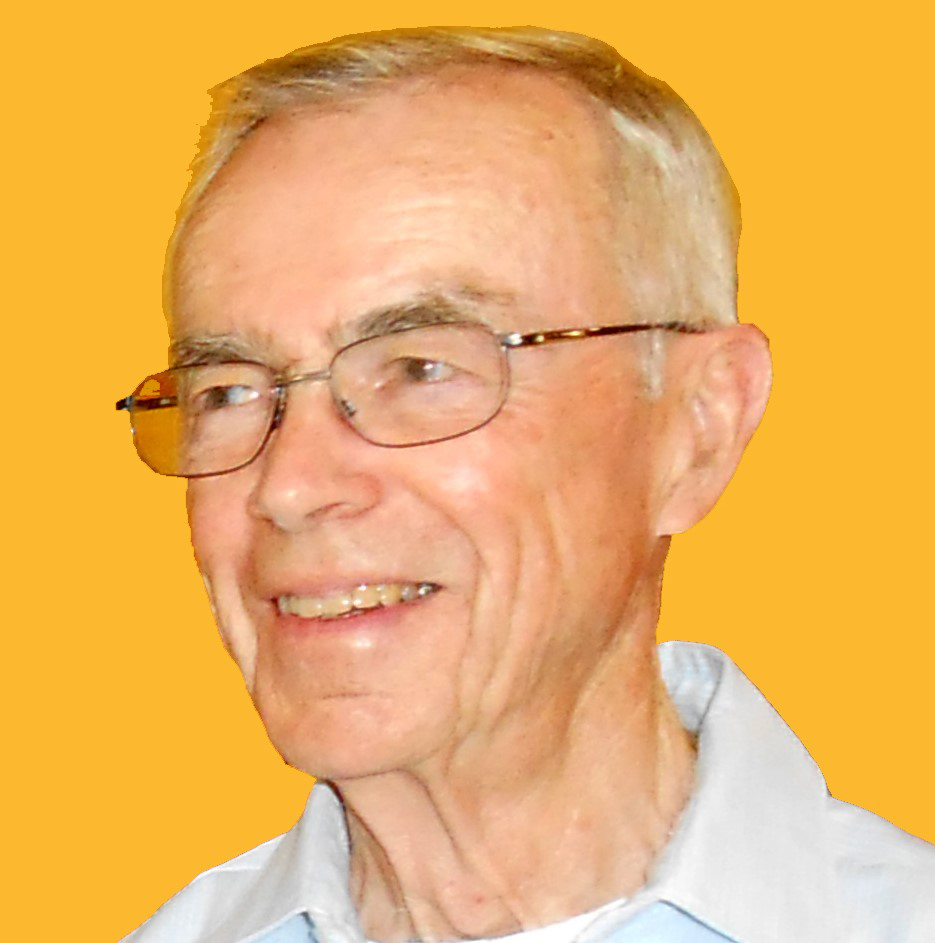 Born in Portland on April 28, 1936 to parents Robert Henry Foster and Lelia Morrison Simmons, Bob moved to Round Pond during World War II. There, he attended Bristol School and was a 1954 graduate of Bristol High School.

In 1955 Bob joined the United States Navy and served actively until 1959, reaching the rank of machinist’s mate first class. Upon honorable discharge, Bob attended Maine Central Institute, where he furthered his education in order to prepare for his next ventures. On July 15, 1961, Bob married his wife of 59 years, Hilma Jeanette Matson, and was blessed with five children. Bob would go on to sail for Mobil Oil until becoming a contract negotiator for the Department of Defense. Bob retired from the Supervisor of Shipbuilding’s office after 30 years.

Bob was an avid reader who enjoyed boating, working on cars, traveling, and following activities of his children and grandchildren. Bob was known around town for his morning walks around the block and was well known by his family and friends for his wealth of knowledge — a wealth of knowledge that led to many awards and accolades during his military and professional careers.

Bob was predeceased by his parents; his stepfather, Raymond Atkinson; sisters, Jane Foster and Marion Greely; and son, Dana Robert Foster, who passed away on Sept. 11, 2016.

A graveside service will be held in the spring of 2021 at the Old German Church Cemetery in Waldoboro. The family requests if you wish to consider a donation in Bob’s memory to an animal shelter of your choosing.

Hall’s of Waldoboro has care of the arrangements. To extend online condolences visit Bob’s Book of Memories at hallfuneralhomes.com.