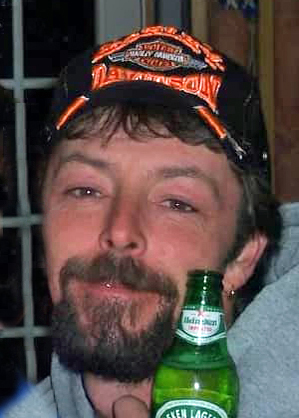 He was full of life with a deep love for music, his kids, grandkids, and the water. He has been scalloping, clamming, musseling, and lobstering most of his life, but he also was a carpenter, painter, and mechanic.

Bob built his life with his partner, Paula Byrnes; instead of celebrating a wedding anniversary, they celebrated a “family anniversary” on Aug. 13.

Bob was predeceased by his parents and a baby sister, Renee.

A celebration of life in Bob’s garage will be announced later this summer; there will not be a traditional service.