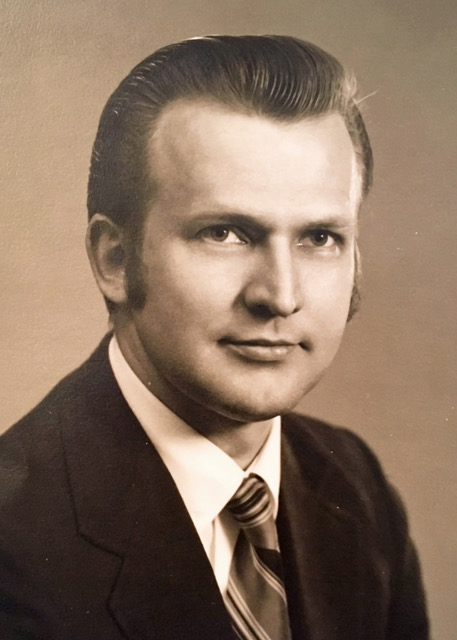 Growing up in Thomaston, Bob attended local schools and graduated from Wentworth Institute of Technology in Boston, Mass. It was there he met, and married the love of his life, Dianne Gilbert 60 years ago.

Bob was an engineer for IBM for 35 years. After taking an early retirement, he started his own consulting firm, Connecticut Consulting Group, where he was the CEO. After living in Massachusetts, North Carolina, New York, and Connecticut, Bob moved back home to Maine.

Bob was an avid car enthusiast and collector, and was a member of many car clubs, including being a lifetime member of the Owls Head Transportation Museum. He also loved all music, which was always an important backdrop in his life.

Bob was a caring member of his community, and participated in many events. He had a wicked sense of humor and a great zest for life. His sense of adventure resulted in many legendary stories throughout the years.

Besides his parents, Bob was predeceased by his sister, Jean Hoyt.

He is survived by his loving wife of 58 years, Dianne Williams; his three children, Andrea Tobin and her husband John Tobin of Framingham, Mass., Pamela Antosiewicz and her husband Peter of New Milford, Conn., and Christopher Williams of Round Pond; sister-in-law, Marlene Burns; brother-in-law, Wayne Gilbert and his wife Roz; his nieces, Julie Sheehan of Waldoboro, and Linda Hoyt of Thomaston; his nephew, George Gilbert; as well as several other nieces and nephews.

A memorial service for Bob will be held at 10 a.m., on Tuesday, Sept. 3 at the New Harbor United Methodist Church. He will be laid to rest privately in the Harrington Cemetery in Pemaquid.