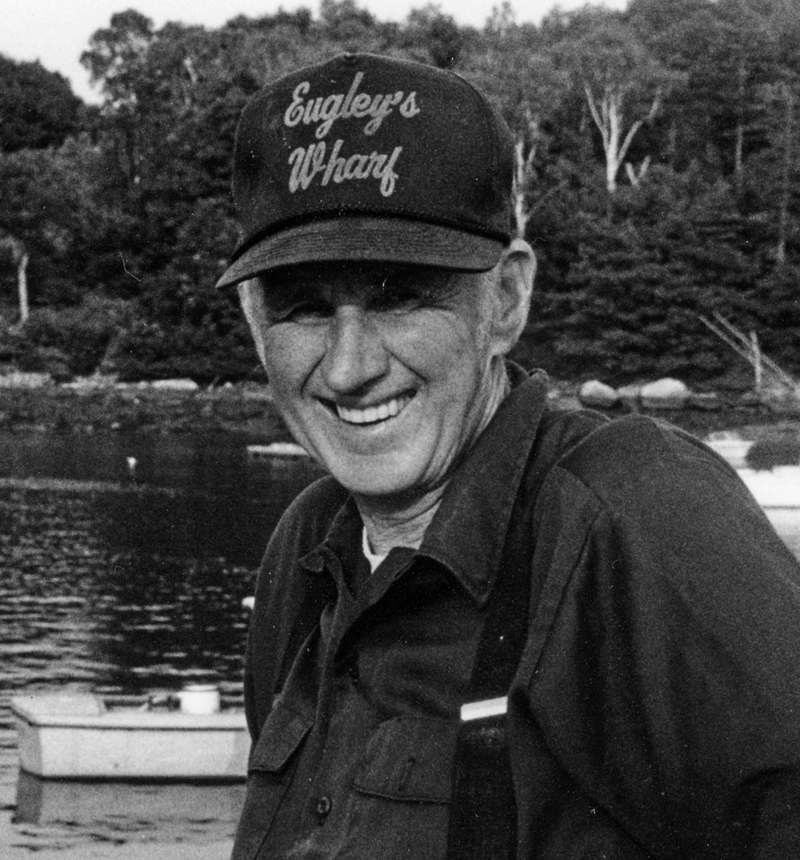 Bobby’s love of being on the water led him to a career of lobstering, shrimping, and pogying.

Bobby took over driving the school bus after his father gave it up many, many years ago. His one hobby was his beautiful flower garden that he took such pride in.

Bobby was predeceased by his parents, Anthony and Charlotte (Farrin) Eugley; and his sister, June Eugley Page.

Bobby is survived by his wife of 61 years, Jeanne; his three children, Robert Eugley Jr. and his wife Becky of Bristol, Brenda Eugley of Bath, and Brian Eugley and his significant other April of Newcastle; five grandchildren; six great-grandchildren; his brother, Leonard Eugley of South Bristol; and many nieces and nephews.

A private service will be held at a later date.