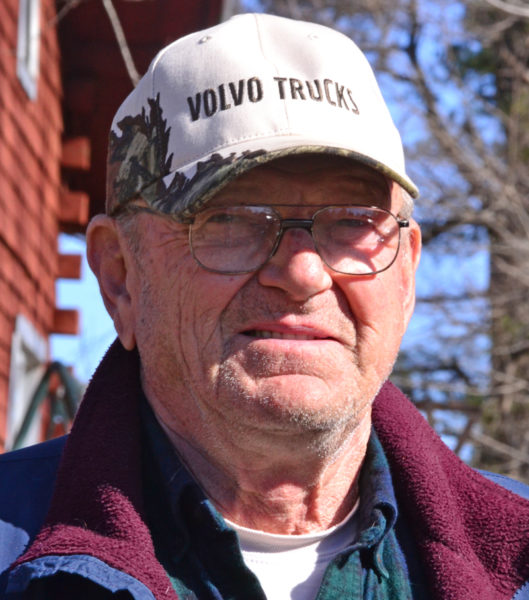 He was born on Dec. 22, 1939 to Edmond and Alice Dowe of China. After graduating from Erskine Academy he served in the U.S. Air Force. On Aug. 28, 1960 he married the love of his life, Madeline Bailey. Together they had six children. He operated a garage in South China Village briefly until he took on a new endeavor of a self employed logger. In 1976 they built, owned and operated Dowe’s Variety Store until 1996.

He is predeceased by his parents; brothers, Richard, Roger and Ronald Dowe; and sister, Ruth Hussey; infant child, Deborah; and grandson, Justin Hatch.

A celebration of life will be held at 10 a.m., Tues., Feb. 28 at the South China Community Church followed by refreshments at the Boynton Webber American Legion Post 179.