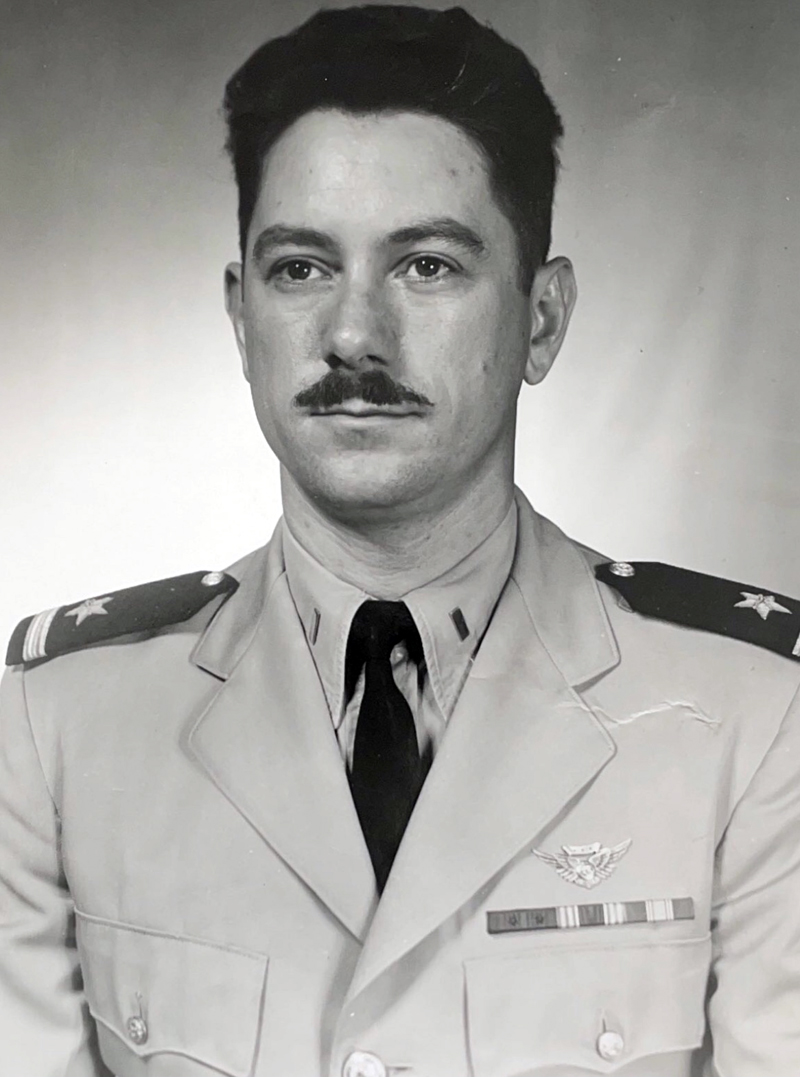 Bob enlisted in the U.S. Navy upon graduation from high school in 1946. He and his high school sweetheart, Gloria Yeakel, of Moorestown, Pa., were married Aug. 26, 1950, a marriage that lasted over 70 years until Gloria’s passing in 2021. His military career took the family to Tennessee, Rhode Island, Hawaii, Virginia, and Maine. Bob worked in aviation engineering, serving on aircraft carriers, and working on assignment in Sicily (climbed Mount Etna!) and Reykjavik, Iceland. He retired at the rank of Lieutenant in 1968.

After his retirement from the Navy, Bob had several additional careers. He signed on as a welder at Bath Iron Works, and went on to teach BIW apprentices’ basic electricity, strength of materials, trigonometry and related disciplines. He worked as a consultant to the State of Maine, conducting seminars throughout the state on computer ergonomics, to help prevent repetitive motion and other occupational injuries. He designed a system for the Maine Veterans Cemetery to safely and efficiently install caskets in their mausoleum.

In 1974, the family settled on Westport Island, where Gloria and Bob built much of their home themselves. Into their early 80s, Gloria mixed mortar in a wheelbarrow, and Bob laid bricks for the home’s exterior. Following in his father’s footsteps, Bob became an avid collector and exhibitor of flywheel gasoline engines of the type that powered farm machinery in the early 20th century. He was a founding member and director of the Maine Antique Power Association, formed in 1973 and headquartered at Owls Head. MAPA is dedicated to preserving America’s mechanical past, as well as providing college scholarships for mechanically inclined youth. Bob served as moderator of the Westport Island Town meeting.

The family is grateful for the care and compassion provided by in-home caregivers from One 2 One, Way of Life, and by MaineHealth Care at Home – hospice.

Bob is preceded in death by his wife, Gloria; and his daughter, Katherine Meixell McIntyre.

A private family burial will be held at Maine Veterans Memorial Cemetery in Augusta.

In lieu of flowers, the family requests donations to Salvation Army, 25 Congress Ave., Bath, ME 04530.

Arrangements are by Daigle Funeral Home, 819 High St., Bath. Condolence may be made online at daiglefuneralhome.com.