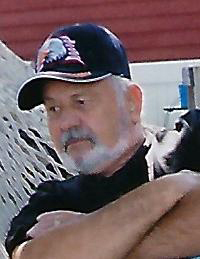 He was born Jan. 29, 1935 in Boothbay, the son of Arthur Russell and Florence Madelyn Delano.

Robert lived and worked digging worms, and at Hunt Brothers Lumber in the saw mill in Wiscasset. Later, he worked at Marriner Lumber in Brunswick, where he retired.

He was married twice and was the father of Robert Delano Jr., and Barbara Delano.

There will be no formal services.

Condolences may be expressed at kincerfuneralhome.com.