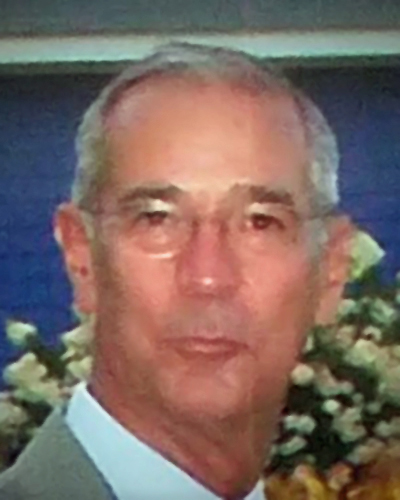 Robert Lewis Bartle, 77, quietly passed away on the evening of Oct. 12.

Robert (Bob) was born in Port Chester, N.Y., on Oct. 18, 1940. The eldest son of Herbert and Alison Bartle, he graduated from Greenwich High School and attended Colgate University before serving in the U.S. Army as a Sergeant stationed in Stuttgart, Germany.

On May 27, 1967, he married Christie Warren in Riverside, Conn. Shortly thereafter, they moved to the island of St. Croix where Bob worked in the hotel industry. While on St. Croix they had their first son, Mark. A few years later they moved to Dalton, N.H. where he and his wife built a log cabin and subsequently had their second son, Rick.

In following years, Bob and his wife, Christie, lived in Connecticut and then returned to St. Croix where Bob returned to the hotel industry and then retired in 2002. While on St. Croix, he expanded on his love of running and became a triathlete; competing in four triathlons, one being a Half Ironman competition. He also became a certified diver and enjoyed diving with both of his sons. In 2010 Robert and Christie moved to South Bristol, to a family home and began their year-round life on the Maine coast.

He is survived by sons, Mark and Rick; daughter-in-law, Katerina; and grandsons, Samuel and Jacob.

Condolences and messages for the family may be expressed visiting StrongHancock.com.