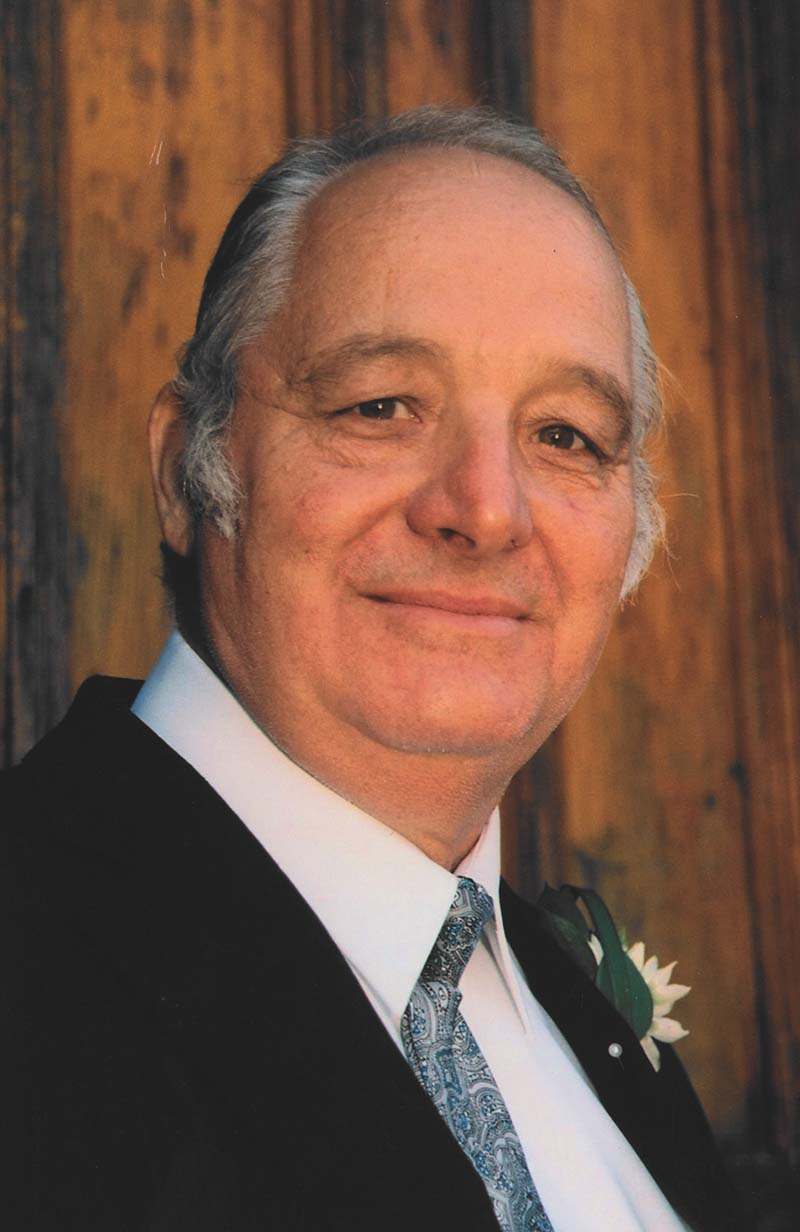 Robert Manley Lane, 73, of Jefferson, died on Dec. 6, 2020. Robert was born in Damariscotta on June 14, 1947, son of Manley and Ella Lane of Damariscotta. Manley was the son of Perlie and Flora Lane of New Harbor and Ella was the daughter of Harvey and Jennie Gamage of South Bristol.

He attended Wiscasset High School. Robert married Ruth Gilbert of Waterville, daughter of Napoleon and Cecelia Gilbert. He joined the Army and was in the Vietnam War. He then worked at Bath Iron Works for 20 years and Washburn & Doughty for 15 years.

Robert enjoyed gardening, fishing, and boating in his leisure time.

Robert was predeceased by his parents and his sister, Sylvia Lane of Lewiston. He was a long-term partner to Barbara Wright of Whitefield, daughter of George Robert Wright Sr. and Eva Louise Berry of South Windham, who also predeceased him.

He is survived by his two daughters, Tina M. Shaw of Buxton, and Mary L. Lupien of Waldoboro; his brother, Harvey Lane of Wales; and sister, Marlene Lightfoot Lane of Colorado.

A private family gathering will be held at a later date.

Contributions may be made in Robert’s memory to St. Jude Children’s Hospital, 262 Danny Thomas Place, Memphis, TN 38105 or stjudge.org.

Friends and Family are invited to share their memories of Robert by visiting his book of memories at hallfuneralhomes.com.