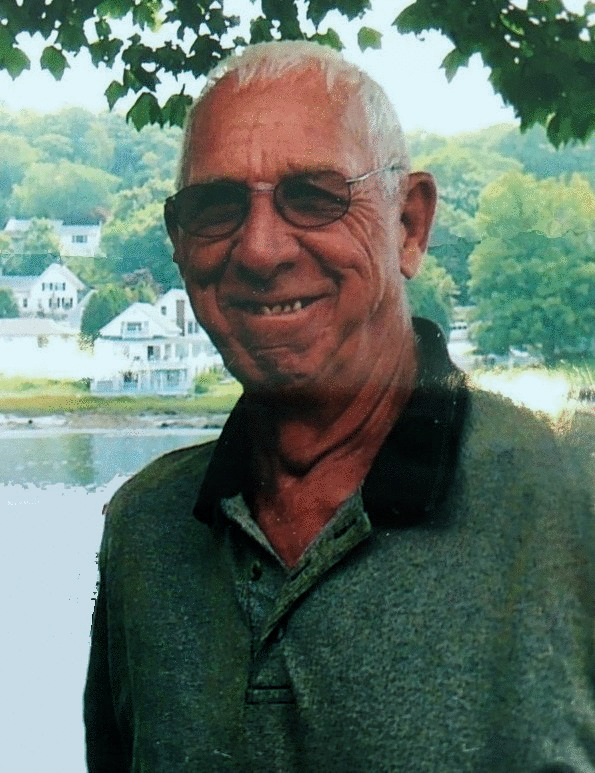 Robert N. Reed, 87, of Edgecomb, passed away peacefully on the evening of Sept. 28 at the Togus VA Medical Center in Augusta. Bob was the son of Kenneth Parker and Veula H. Reed of Edgecomb.

He graduated from Lincoln Academy in Newcastle in 1950. After graduating, he joined the Air Force before entering the private sector to work for the Chrysler Motor Company. In 1967, Bob married the love of his life, Billie Ann Hammond of Mississippi. In 1973 they moved to Maine where Billie Ann worked as a teacher in the Boothbay Harbor School System, and Bob went to work for Bath Iron Works for 22 years. Always one to keep busy, after retirement from BIW, he drove cars for auctions and tended properties into his 80s.

Outside of working, he enjoyed discussing local and world matters with friends at the Waltz’s Pharmacy counter, dancing, and an occasional cold Budweiser. One of the longest residents of the Merry Island Road, he was welcomed into, and became an important part of, the community as it has grown.

He was predeceased by his wife, Billie Ann in 2001; and his sister, Barbara Reed Stanley in 2002.

A memorial service to celebrate Bob’s life will be announced at a later date.

In lieu of flowers, donations may be made to the North Edgecomb Cemetery Fund, c/o the Edgecomb Town Office, Town Hall Road, PO Box 139, Edgecomb, ME 04556.