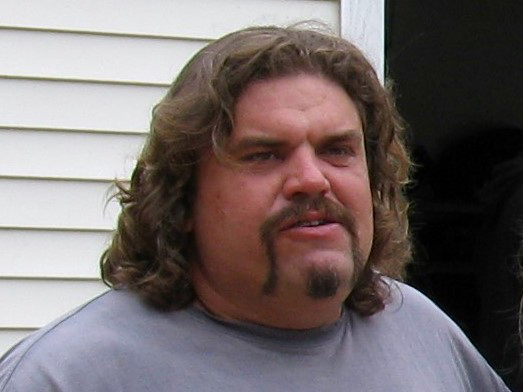 Robert Philip Gray, 53, of Friendship, left this world March 27, 2019. There are not enough words to describe what Robert meant to his family and friends. He brought laughter and life to all who knew him. He was loved by many and will be greatly missed.

Robert was born to Lloyd and Barbara Feb. 1, 1966. He grew up with his brother and three sisters in Friendship. He attended Friendship Village School and AD Gray Junior High School. In 1984, he graduated from Medomak Valley High School, where he excelled at baseball and wrestling. He then studied automotive technology at the University of Maine at Presque Isle.

Robert worked many jobs: welding, bouncer, carpenter and sternman. He was passionate about the ocean and enjoyed scalloping with his brother. His other passions included singing, fishing, playing the harmonica and comedy.

He was a member of Knights of Pythias 102 in Thomaston and the Elks Lodge in Rockland.

The family invites family and friends to a celebration of Robert’s life at the Hahn Community Center in Friendship Friday, April 12, at 4 p.m. Call Viola at 832-7712 to help with preparations.

Committal will be Saturday, May 18 at 1 p.m. at Harbor Cemetery in Friendship.

Memorial donations may be made to the Maine Chapter of the American Heart Association, 51 US Route 1, Suite M, Scarborough, ME 04074.

Arrangements are with Burpee, Carpenter & Hutchins Funeral Home, Rockland. To share a memory or condolence with Robert’s family, visit their Book of Memories at bchfh.com.