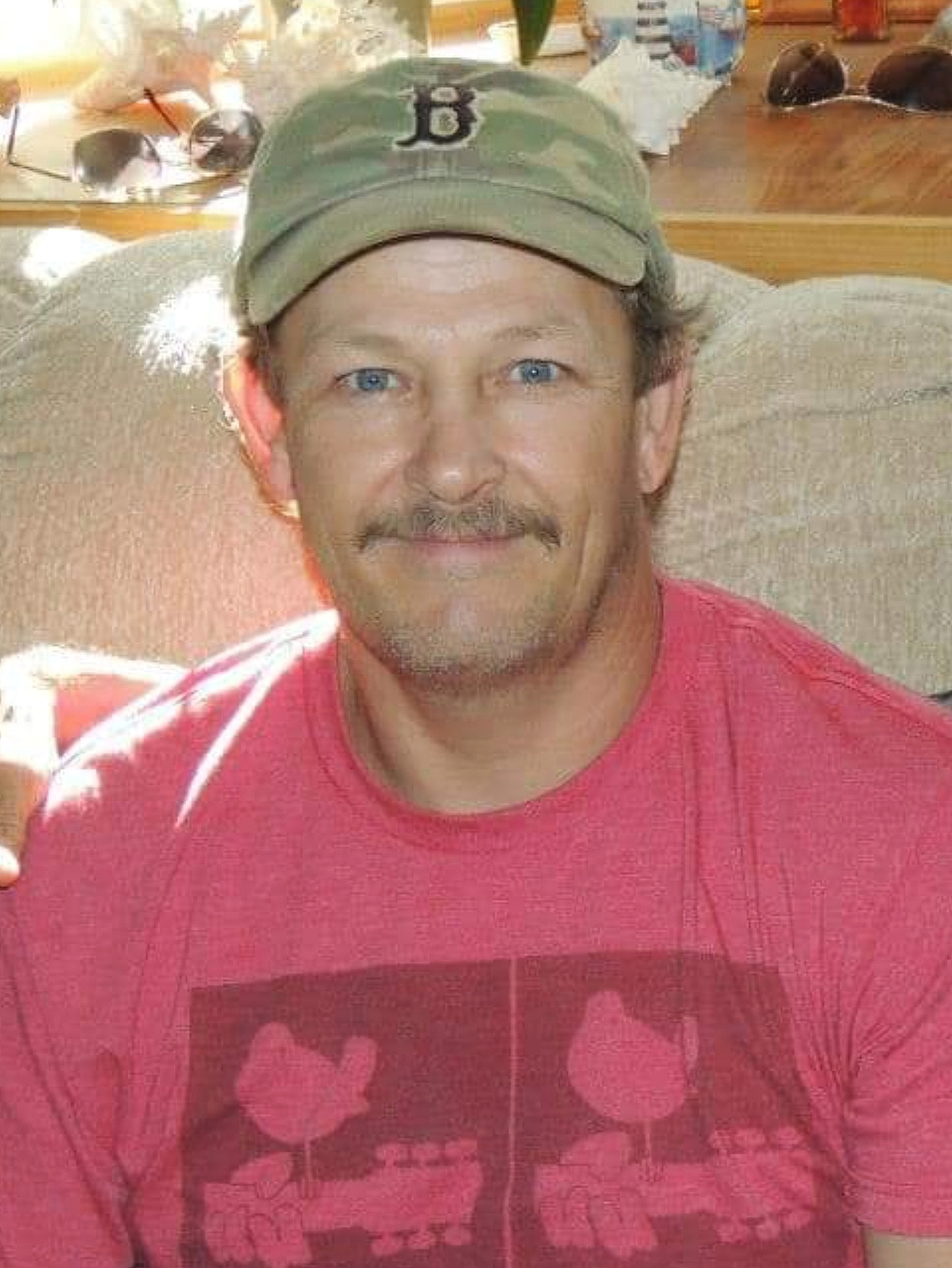 Robert “Robi” Wayne Day, 57, of Waldoboro, passed away unexpectedly at LincolnHealth Miles Campus on May 26, 2022, from a pulmonary embolism. Born on Sept. 27, 1964 in Rockland, he was the son of Robert Day and Mary (Studley) Lund.

Robi grew up in Waldoboro surrounded by his siblings and cousins, a son and nephew of the iconic “Day Twins.” He graduated from Windham High School in 1982. He proudly served in the U.S. Army, 245th ATC Company at Fort Bragg, N.C., from 1983 to 1985, earning the Army Good Conduct Medal, Parachute Badge, and Sharpshooter Badge.

After serving in the military, Robi worked as a commercial scalloper in New Bedford, Mass. He often recounted the time he was swept overboard by a wave; he thought he would never see his family again but miraculously drifted back towards the boat and lived to tell the tale. He loved bringing scallops and fish home for family and friends. Most recently, he worked as a sternman with his son, Dustin.

Robi enjoyed hunting, fishing, riding motorcycles, collecting antiques, and spending time with his family. It was important that he made time for his children and taught them what he knew. He was working hard to help his son Tiger obtain his student lobster license and was looking forward to teaching him how to dive. Robi could make a deal with anyone and often brought home engines, boats, cars, and snowmobiles to work on with his sons. He was a talented artist, especially in drawing and woodworking. He enjoyed making gifts for his family out of wood, such as jewelry boxes, coffee tables, and ship models. He will be remembered as a wonderful father, son, brother, uncle, cousin, and friend who will be missed by all who knew him.

Robi was predeceased by his parents, Robert and Mary; and brothers, Donal Day, Alex Reynolds, and Allen Reynolds.

Robi will be laid to rest in a private ceremony next to his mother and baby brother, Donal. A celebration of life will be announced at a later date.