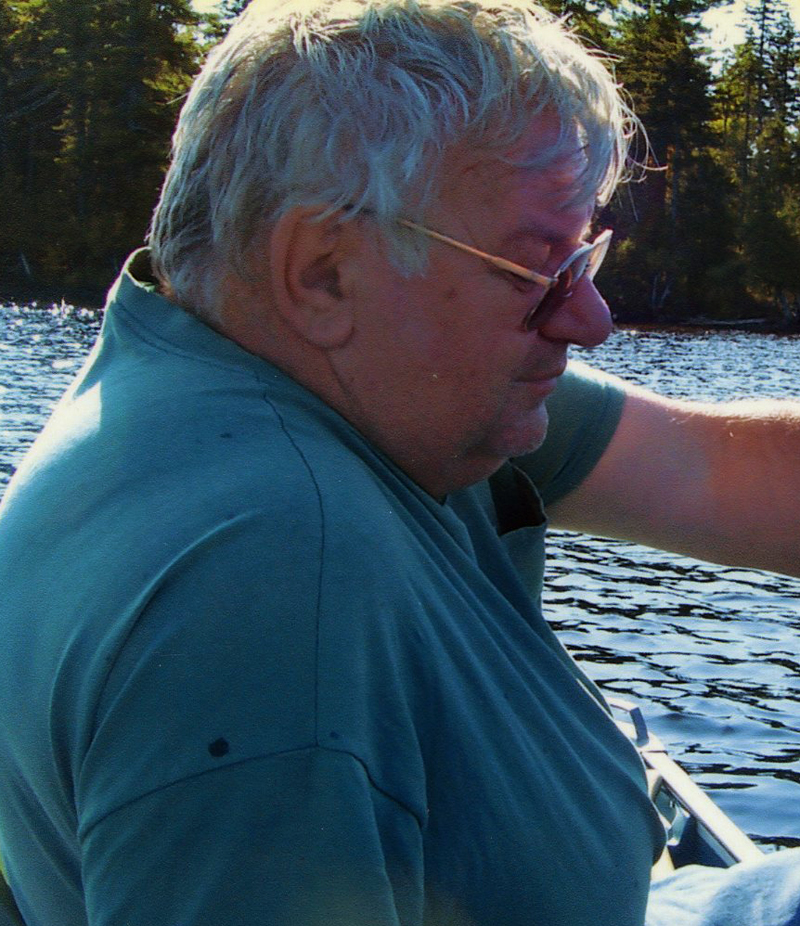 Robert Webber, 68, of Auburn, passed away peacefully the morning of Feb. 15 at Bolster Heights in Auburn.

He was born Sept. 18, 1951 in Damariscotta, the son of the late Frank W. Webber and Marion Webber.

Robert, “Web” as most friends called him, grew up in Newcastle and attended local schools. He was employed at Raymond Steven’s garage in Newcastle. He then worked at Diamond National in Newcastle. A few years later, he went to work for Benner Construction in Bristol.

Robert enjoyed hunting and fishing. He was on eight moose hunts with various friends. On these hunts, he is remembered for jokes and pranks he liked to play on everyone.

During Robert’s last few years, he was a sternman for childhood friend, Gary Clifford. He also had the alewife rights at the Coopers Mills dam for the last several years until it was taken down in 2018.

In addition to his parents, Robert is predeceased by his sisters, Lolita and Mildred.

He is survived by his ex-wife and longtime friend, Ruth “Polly” Webber; sister, Gloria Jean Elliot; along with numerous friends who will miss him.