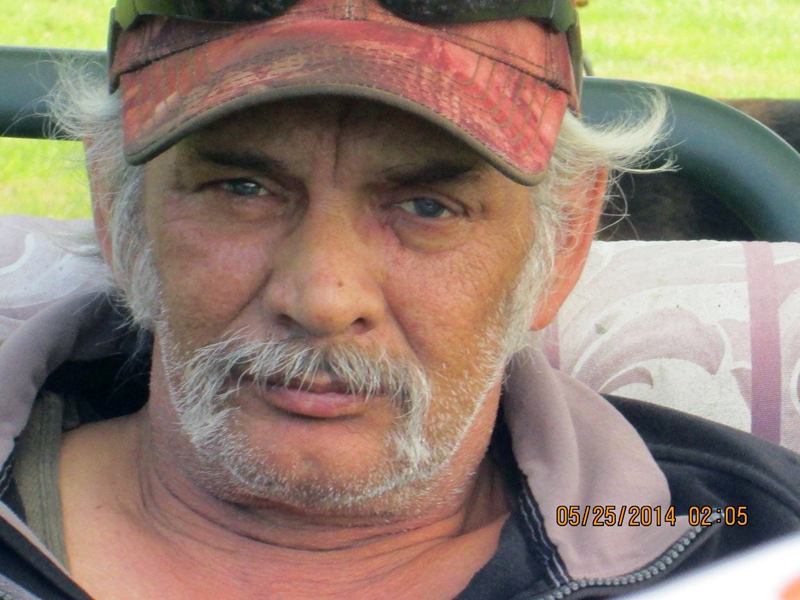 When Rodney was seven years old his family moved to Union. He attended local schools until his high school years when he left school to work. Rodney always regretted that decision and returned to school many years later, becoming a Medomak Valley High School 2001 graduate. This was something that he was very proud to have accomplished.

Rodney worked his younger years on a dairy Farm in Union for David and Harriet Carroll whom he thought the world of. He then went on to work for Bob and Gail Whittier at Winterwind Farm in Union, but this was more than just a job; it was a family. In 1989 Rodney met the love of his life Valarie and moved to Waldoboro. They married in 1992.

Rodney began work for Maine Department of Transportation and worked there for 12 years. He enjoyed plowing snow and won state snow plowing rodeo championships and received awards from former Gov. Angus King. Rodney enjoyed many activities in life. He was a member of the Masons. He was an avid 8-ball player and played on many pool leagues over the years. He loved playing horseshoes and fishing whether it be on water or on ice. He had a real knack for tinkering on things and inventing trinkets. He was always telling jokes and not always with the best timing, but he tried his hardest to make people laugh and to find the good in this world.

More than anything though Rodney loved and enjoyed his family, especially his grandchildren; they were his whole world. He spent many hours giving tractor rides and creating his special trinkets for them. He would tell you they were his purpose in the world.