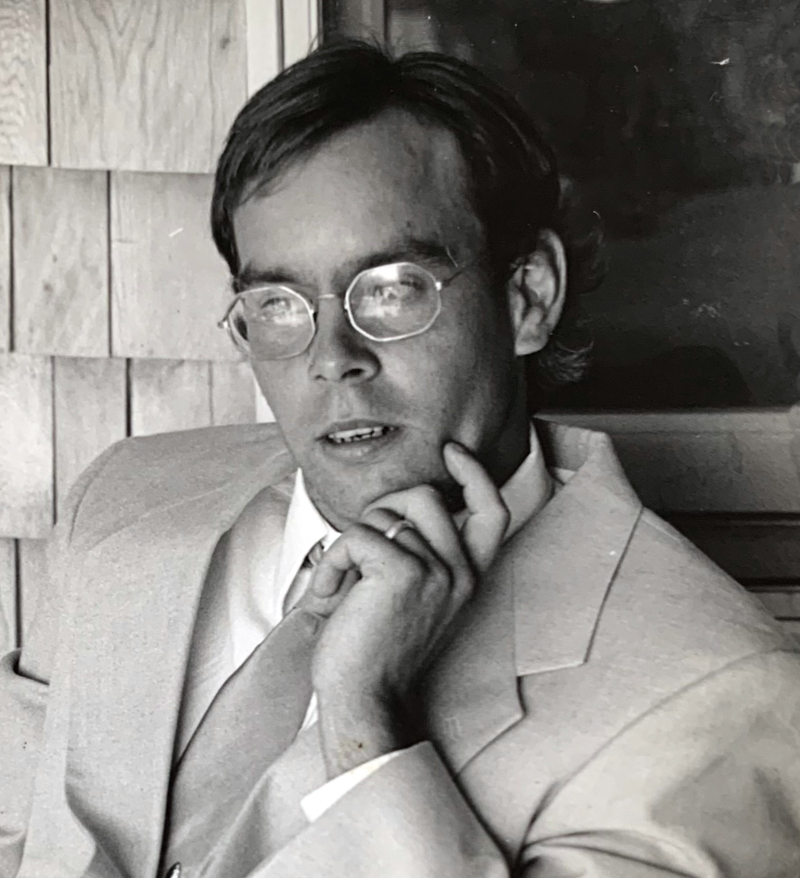 Born in Grotton, Mass., he was the son of William and Sandra Feltus. Rodney was educated in Harvard, Mass., graduating from high school in 1985.

Following high school Rodney set out West, working on a cattle ranch for a year in Wyoming. Returning to Massachusetts, he worked with his father for years at Hillside garage as a mechanic and as a landscaper and handyman.

Moving to Maine in 2000, Rodney began his career with public works for the town of Camden. Always a hard worker, he was employed with Camden Snow Bowl and later the highway/road crew.

Rodney could fix just about anything and loved working on projects. Being on the water, fishing, and spending time at his camp in Canada were some of his favorite memories.

A celebration of his life will be held on Saturday, April 10.

To share a memory or condolence with the Feltus family, please visit their book of memories at bchfh.com. In lieu of flowers, donations may be made at gofund.me/b8ec822e.