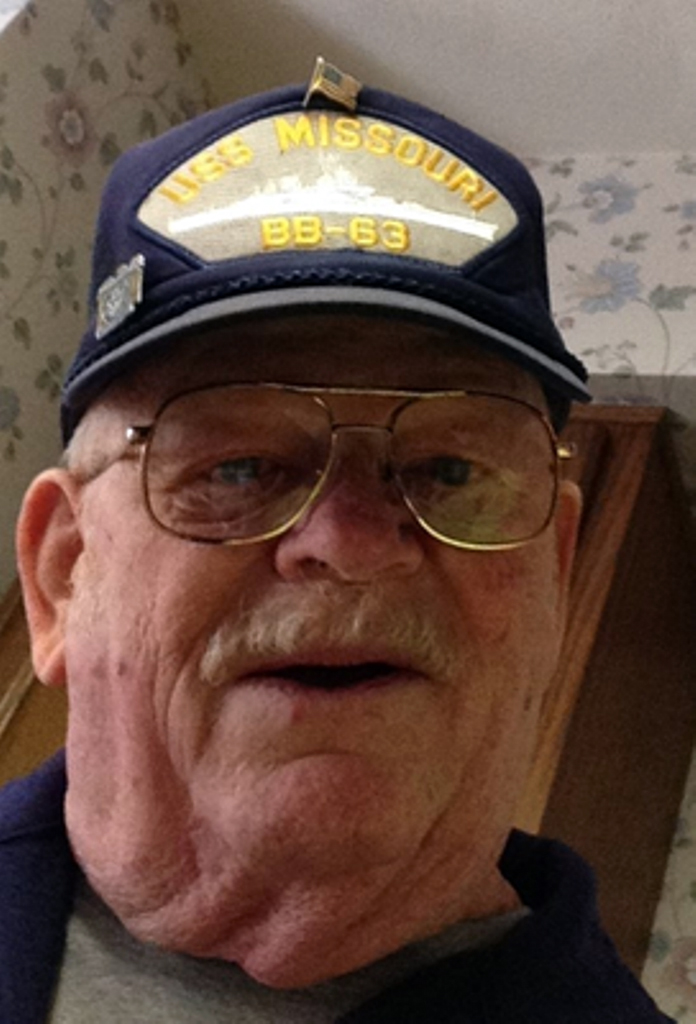 Rodney William Jackson, 87, formerly of Waldoboro, died May 23, 2020 at Chesapeake Regional Medical Center in Chesapeake, Va. He was born March 14, 1933 in Waldoboro to Raymond Willie Jackson and Edna Doris Cuthbertson Jackson. He grew up in Waldoboro and attended local schools.

Rodney served in the Navy from 1950 to 1970. Rodney was a Korean and Vietnam War veteran. He served on the battleship USS Missouri BB-63. He worked for the United States Navy, Harold C. Ralph Chevrolet in Waldoboro, and in government civil service at Brunswick Naval Air Station. He absolutely loved animals, feeding the birds and ducks, and building birdhouses. He was a member of the VFW in Waldoboro.

He was predeceased by a son, Randy Jackson; brother, Raymond Jackson Jr.; sister, Jean Simmons; and by his partner, Darlene Owen.

A private family graveside service will be held at the Orff’s Corner Cemetery in Waldoboro.

Arrangements are entrusted to Hall Funeral and Cremation Services, 949 Main St., Waldoboro. Condolences for the family may be shared on Rodney’s Book of Memories at hallfuneralhomes.com.