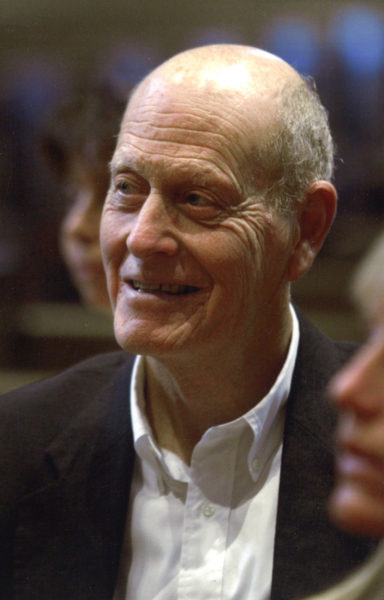 Rody Conway, 79, of Waldoboro, was killed suddenly in a tragic auto accident on Nov. 16. Rody was a beloved husband, father, grandfather, uncle, brother, soldier, teacher and friend. He will be fondly remembered by all of those whom he touched.

Rody was born in Galveston, Tex. and as an Army brat spent much of his childhood in Puerto Rico where he became bilingual. His father, Colonel Eugene Conway, retired from the Army and the family moved with his new brother Michael to Salinas, Cal. There Rody excelled in friendship and basketball.

He graduated from West Point in 1959, became a ranger/paratrooper and served two tours in Vietnam. He was the recipient of the National Defense Service Medal, Parachutist Badge, Ranger Tab, Combat Infantryman Badge, Bronze Star Medals (for valor), Vietnam Service Medal, Republic of Vietnam Campaign Medal and the Republic of Vietnam Cross of Gallantry. He lived in India, Colombia and bases in the U.S. with his two resilient sons, Scott and Glenn. He retired a Lieutenant Colonel.

In 1983 he met and married the love of his life Rhonda Conway. Maine beckoned, and Rody and Rhonda retired to Waldoboro in 2000. A renaissance man, Rody was a Latin American specialist, accomplished tennis player, fly fisherman and grill-master. No one could separate Rody from his firewood – carefully and lovingly hauled, split, stacked and burned – and his lawn, which he mowed like a Zen master. He occasionally took a break from his various hobbies to continue his passion for teaching through his last days, as a substitute teacher at Medomak Valley High School.

A gifted and natural story teller, his teaching style enthralled and engaged students in an extraordinary way over decades. He will be fondly remembered by students over 30 years in Florida and Maine with many yearbooks dedicated to him.

There will be a small service for family and close friends at 10 a.m., Sat., Nov. 19 at Hall’s of Waldoboro.

Friends are welcome to join the family for a celebration of life at 2 p.m., Nov. 19 at The Ronald E. Dolloff Auditorium at Medomak Valley High School in Waldoboro.

In lieu of flowers, the family has set up a memorial scholarship fund in Rody’s name.