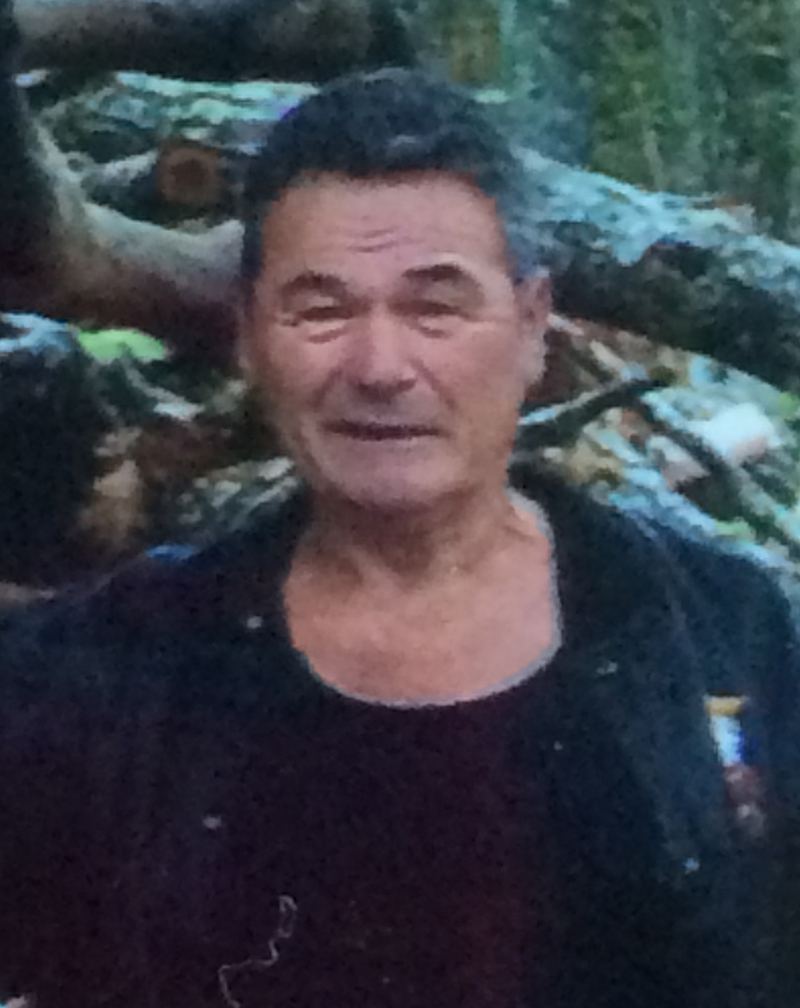 Romeo James “Jim” Geroux, 74, of South Jefferson, passed away Oct. 11 at the Glenridge Nursing Facility in Augusta, where he had been a patient since Dec. 30, 2015.

He was born in Alna on June 28, 1943, the son of Joseph and Elsie (Weaver) Geroux. He attended local schools and Lincoln Academy. He married his wife of 53 years, Kathleen Ann Cunningham, of Chelsea on July 3, 1964 in Augusta.

He was a self-employed worm digger. He worked for Purington Bros. and Lipman Poultry in the 60s. Jim was an avid outdoorsman. He was a coon hunter, trapper, bait fisherman, elver eeler and registered Maine guide. He loved snowmobiling and riding his ATV. He loved his many hunting dogs and his pet rottis.

He was predeceased by his parents; half-brother, Kenneth Seigars; half-sisters, Virginia Buzzell, and Ann Worster; and brothers, Herbert, Maurice and Neil Geroux.

There will be no services per Jim’s request. A private burial will be held at Trask Lawn Cemetery at a later date.

In lieu of flowers, donations may be made in Jim’s memory to The Alzheimer’s Association, Maine Chapter, 383 US Route 1, Suite 2C, Scarborough, ME 04074 or to a charity of your choice.