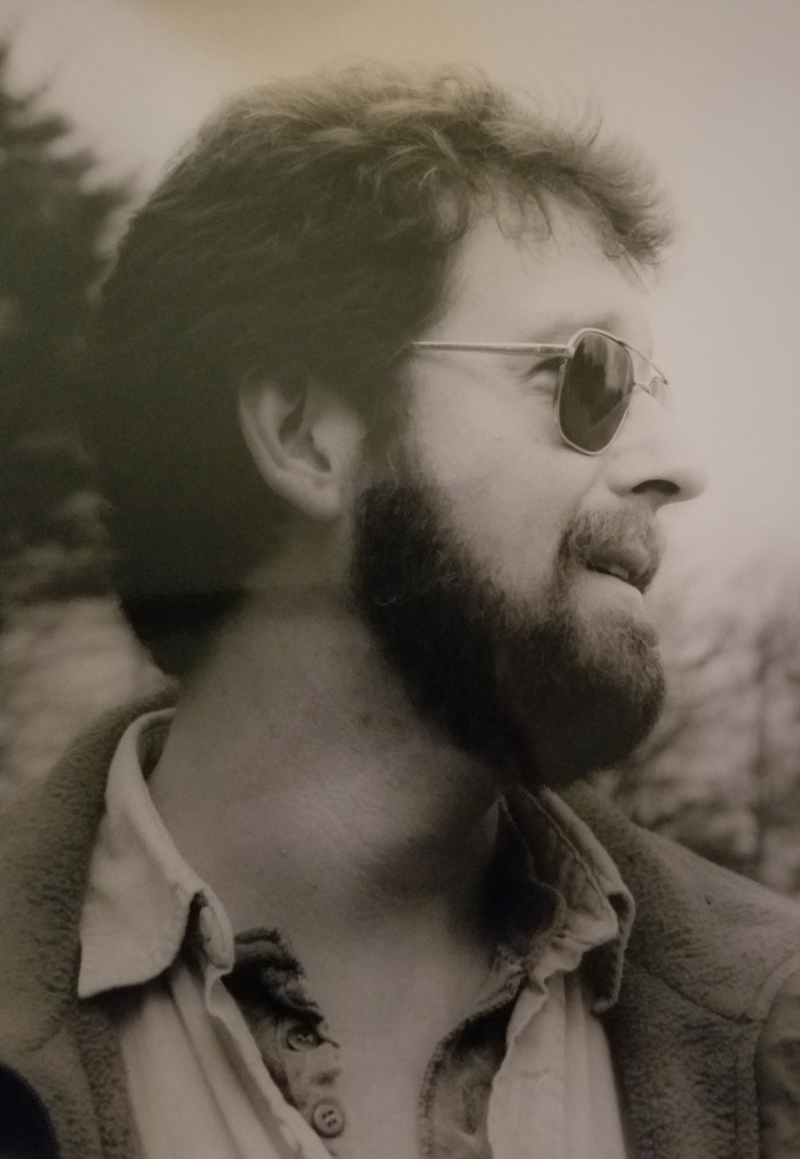 Ronald Arthur Young, 59, passed away unexpectedly on Sept. 8, 2020, in Bellingham, Wash., from complications due to a heart condition that had been chasing him since he was 39. As we all know, there are some things you just can’t outrun, and this was one of those things. However, at first meeting, you would not have known there was a problem with his heart, as he was a loving, vibrant, caring, creative force who was known as “one of the good ones.”

Ron was born in Damariscotta, raised in Bristol, and graduated from Lincoln Academy, as he would say, “by the skin of his teeth,” in 1978. While formal school may not have been where his attention was in life, he became a lifelong learner. In his last professional job as the owner of a very successful eBay store, Ron was forever researching and writing and enjoying the process. He would have made a great “Jeopardy!” contestant with his diverse knowledge base!

An avid traveler and lover of new experiences, he lived all over the nation in his brief life, from North Carolina to New Mexico, Northern California, and finally in the Pacific Northwest state of Washington, where his only sister, Kim, niece, Caitlin, and grandniece, Aria, still live. He was predeceased in August of this year by his father, Arthur, and mother, Carolyn, 11 years ago, and several well-loved and cared-for pet companions.

Ron was a master gardener and became regionally well known for his way with the Earth during his sojourn in Northern California. He grew just for the love of doing it and donated the produce to local families. He is remembered for his keen eye for photography and woodcarving. However, everyone who remembers Ron is asked to celebrate his life in their own way. Raising a glass of their favorite drink in his memory, planting a beautiful flower, or watching NASCAR (one of his favorite pastimes) would all be appropriate.

Of himself, Ron would say he was a lucky man who led a lucky existence and for that he was grateful. His closest family and friends would call him a prince of a person and a fighter. He so wanted to live and did all he could to live with his condition and keep a positive attitude and to not be ruled by it. He carried on with strength and dignity and had a true hero’s heart. He will be missed immensely for too many reasons to list by dozens of cousins, aunts, and uncles and loved ones. His spirit is now released from his worn-out body and is off exploring the universe.

A private family celebration of life will take place over the Thanksgiving holiday.

In lieu of flowers, Ron would simply ask that we all just be nice to each other. That’s all. Just be nice.