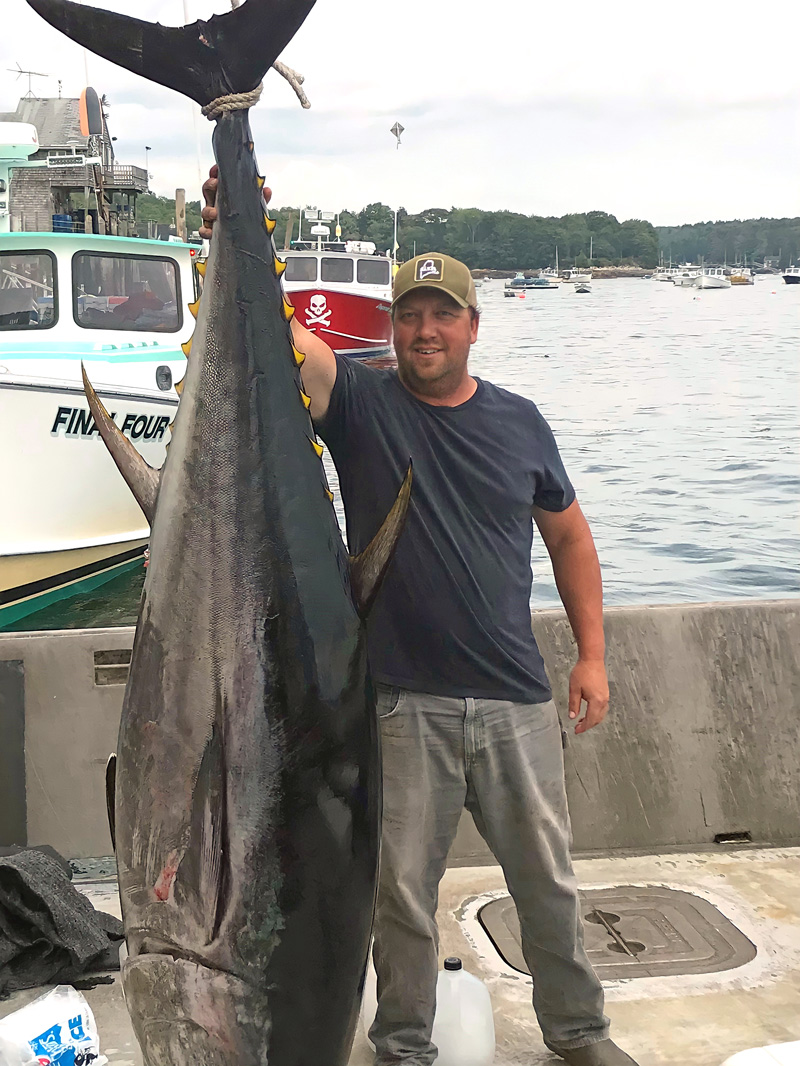 Ronald C. Weeks Jr., 45, of Friendship, died unexpectedly aboard his lobster boat while doing something he loved, tuna fishing. Ronnie passed away on Tuesday, July 20, 2021.

Ronnie was born on Feb. 2, 1976, in Augusta. He attended local schools and graduated from Medomak Valley High School in 1994. He served in the U.S. Army from 1994 to 1998, stationed out of Fort Story, Va. Ronnie served as a watercraft engineer and received many awards and medals, including the Expert Marksmanship Badge. He then went on to work as a lobsterman until his final days. Ronnie enjoyed many outdoor activities, including fishing, hunting, snowmobiling, and spending time with his family.

No one who met Ronnie forgot his passion for the outdoors and his career. He was a devoted worker and a highly respected member of the fishing community. Everyone knew him as a humble and kind man with the most generous soul. He was a man that would give the shirt off his back to anyone who needed a helping hand.

He is survived by his mother, Debbie Patterson, and her husband, Brian Patterson; his father, Ronald Weeks Sr.; his life partner, Heidi Simmons; his children, Kylie and Adelyn Weeks; his bonus-children, Owen and Ana Underhill; his brothers, Jason and Kevin Weeks; his grandparents, Philip and Mary Peaslee; his aunts and uncles, Tina and Jeff Weeks, Alan and Becky Johnston, and David and Marianne Cook; his nieces and nephews, Sierra, Nelson, Jackson, and Lucy Weeks; and several cousins. A few particular cousins he was close to, Jeromy Lee, Casey Smith, and Chris Weeks. He was predeceased by his grandparents, Wilbur and Eda Weeks. Those he considered family included Harley, Kathy, Kristen, Ernie, and Natasha Wallace, Dave Lash, Greg Simmons, Justin Foster, and Corey Wallace. There were many other family and friends whose lives Ronnie touched.

There will be a celebration of life for Ronnie with a walk-through service at Hall Funeral Home in Waldoboro on Saturday, July 31 from 5-7 p.m. There will be a private burial held on Sunday, Aug. 1.