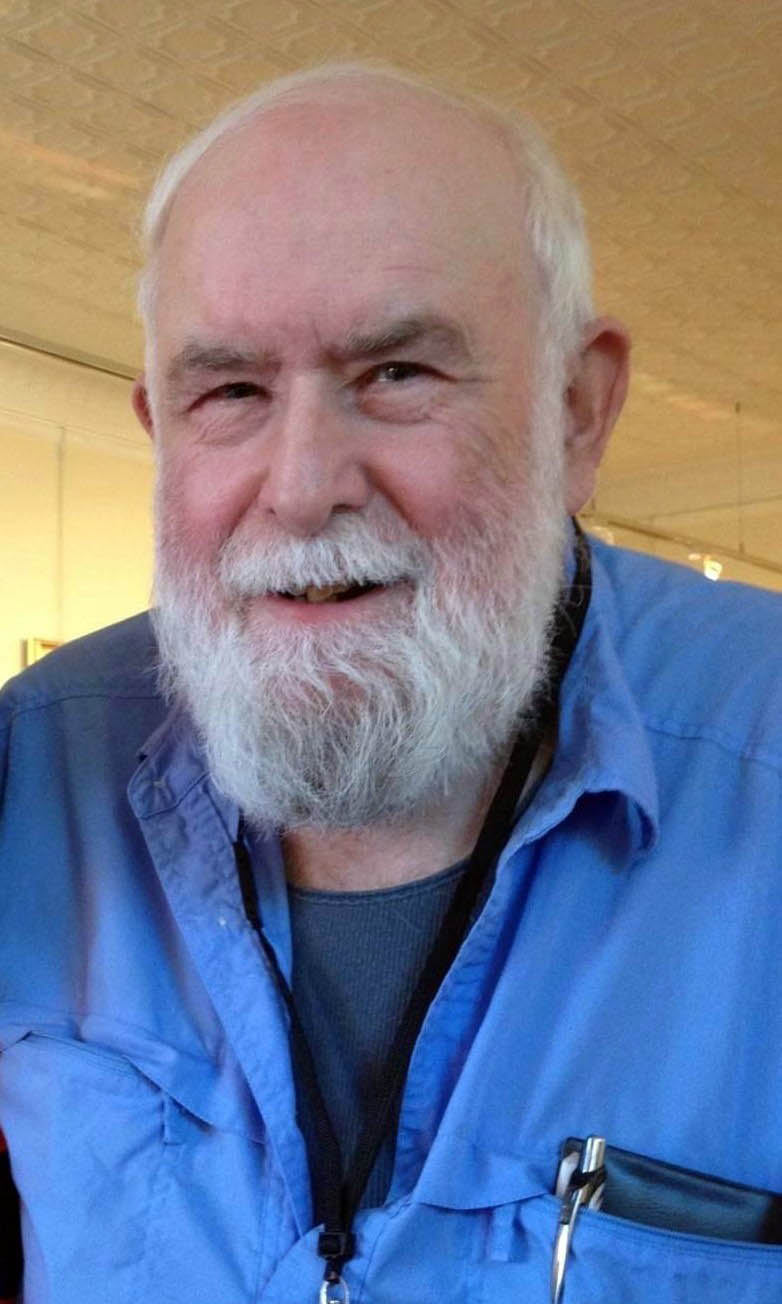 From a very young age Ron demonstrated his talent for the arts. Beginning in grade school, he was painting and photographing the world around him, and by high school was exhibiting in museums and shows. His creativity extended to building things and working with his hands. He had a curiosity for understanding how machines worked and developed a reputation as being able to fix most things. As a teenager his first job was at Sears and Roebuck and included small engine repair. It was this time in his life that he also developed a passion for the repair and restoration of antique cars, especially the Model A Ford.

At 18, he enlisted in the United States Navy and served during the Korean War. After the war, Ron attended the Art Students League in New York and lived many years on Cape Cod, where he opened his own Hovey Studio. He was well known as a painter and photographer of seascapes. His work was displayed at the Jersey City Museum, the National Gallery in Washington, D.C., and the Carnegie Institute of Pittsburgh, Pa. Ron moved to Maine in 1975, residing in Peru, South Paris, and Waldoboro. His last exhibit was a one man show at the Tidemark Gallery in Waldoboro.

Throughout his life, his love for the Model A never wavered. He developed an expertise matched by few as a restorer of antique cars. He could assess and diagnose a Model A just by listening to the sound of the engine. In antique car circles, he was known as Mr. A.

Ron was adopted, and following the birth of his daughter Bonnie, he felt the need to search for his biological family. He dedicated himself to reconnecting with his birth family while retaining strong connections with his extended adopted family. During the depression records were closed by the Children’s Aid Society of New York. The search for his family was met with many road- blocks prior to being reunited with his mother and siblings in 1980.

Ron will be remembered by his wife, Pauline B. LaBelle Weeks-Jones; and her large extended family, who lovingly cared for him the last few years of his life. His daughter, Bonnie Jones and wife, Anne Morrissey, of Biddeford; grandchildren, Avianna, and John Morrissey; niece, Marie Butcher, of Carmel Valley, Calif.; sister, Barbara Austin of Canaan, Conn., her family; and the many friends he made along the way. Ron was predeceased by his son, Ronald Hovey Jr.

Services will be private.