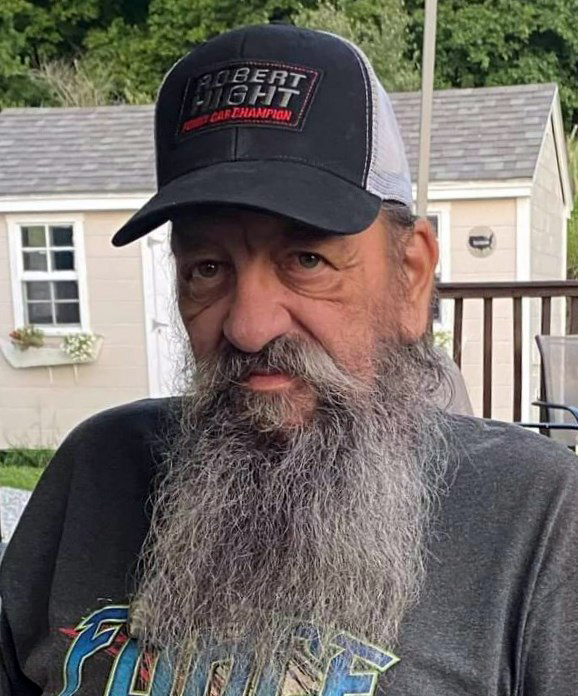 He enlisted in the United States Air Force after graduation and served from 1968 to 1972. After his honorable discharge, he found employment driving trucks and later becoming a heavy machine operator. Ron was a 22-year member of the American Legion Post 1 in Rockland, where he made many close friends and was also a member of the VFW Post 9437, Washington.

His hobbies included bowling, watching and attending drag racing in Winterport and Epping, N.H., watching NASCAR and the New England Patriots. He also enjoyed playing the slots at Hollywood Slots and Oxford Casino with his friends Belinda and Terry.

Ron is predeceased by his parents; and his brother, Stephen. He is survived by his daughters, Heather Beaupre and her partner, Russell Crowley, of Rockport, Kristie Beverage and her husband, Joel, of Jefferson; and his “adopted” daughters, Spring Jackson, of Appleton, and Amy Stelzer, of Union; grandchildren, Racquelle Haney and her husband, Brett, of Warren, Austin Beverage his partner, Shaina Creamer, and James Beverage and Carly Beverage, both of Jefferson; great-grandchildren, Ryleigh and Dax Haney, both of Warren, and Catherine Ankers, of Jefferson; sister-in-law, Alana Beaupre; niece, Holly Beaupre; nephew, Nicolas Beaupre; and great-niece, Arabella, all of Warren; and many, many, way too many friends to list, you all know who are.

We will be having Ron’s graveside service with Air Force Military Honors at 12 p.m. Friday, Dec. 10 at the Veterans Memorial Cemetery, 163 Mt. Vernon Road, Augusta, ME 04330.

There will also be a reception at the American Legion Post 1, Limerock Street, in Rockland on Friday, Dec. 10 at 2 p.m. This will be a potluck style, so please feel free to bring a dish to share.

To extend online condolences to the family please visit Ron’s Book of Memories at hallfuneralhomes.com.

Hall Funeral & Cremation Services of Thomaston has care of the arrangements.