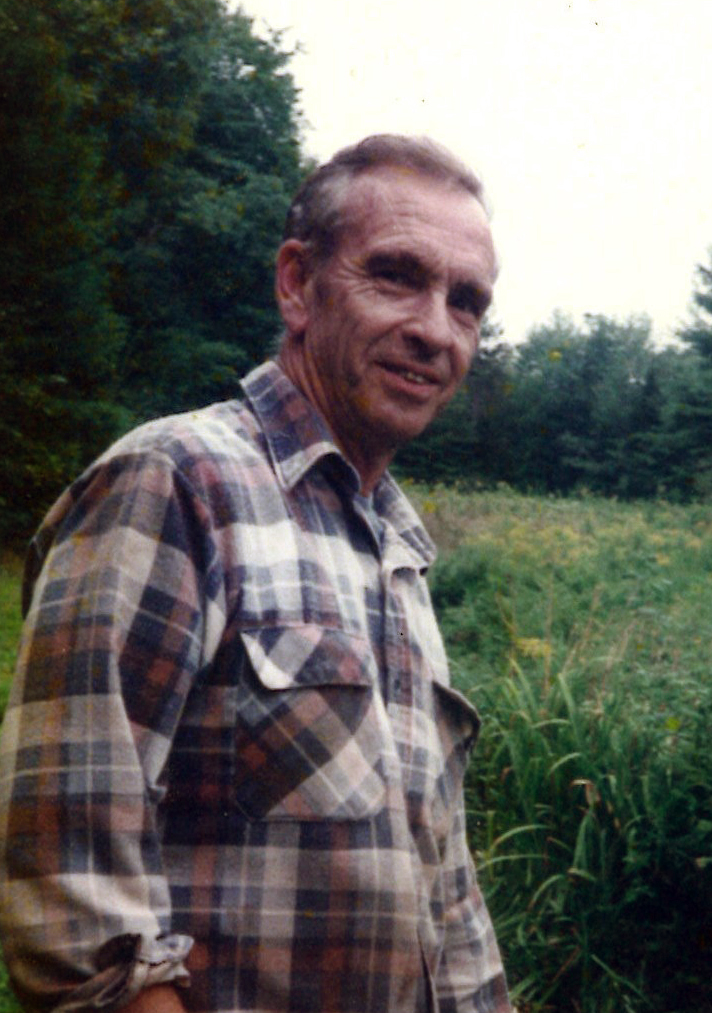 Ronald Lincoln Nash, 81, of Waldoboro, died May 27 at Pen Bay Medical Center after a long illness. Ronald was born at home in Waldoboro on Nov. 6, 1935, the son of Maynard and Hazel (Hatch) Nash.

As a teenager he worked at Harold C. Ralph Garage. Ronald graduated from Waldoboro High School, Class of 1953. He joined the U.S. Coast Guard in 1957. He became an engineman second class En-2, aboard the USCG Cutter Casco, a weather ship, out of Boston sailing to many locations. He served four years.

He married Donna Simmons of Muscongus, Feb. 22, 1958. They made their home in Massachusetts, returning to Waldoboro in 1961. He owned and operated Nash Shell Station. He was a logger and then became a substitute mail carrier and later full time. Retiring from the Waldoboro Post Office he returned to logging. Ronald had a great love of nature, his land, wildlife, cutting wood and spending time in the woods. Ronald was a woodworker and made furniture for his family – hope chests, hutches, and shelves. He was loved and respected by all who knew him and will be greatly missed.

He is survived by his wife of 59 years, Donna Simmons Nash; daughter, Karen (Jay) Sawyer of Warren, and Pamela (David) Trahan of Waldoboro; brothers, Maynard and William Nash, both of Waldoboro; grandchildren, Sarah E. Sawyer of Lincolnville and Jacob W. Sawyer of Friendship, who called him Bumpa; special brother-in-law, Bruce Simmons of Byron; and several nieces and nephews.

A celebration of Ronald’s life will be held at 2 p.m., Wed., June 14 for family and friends at his home in Waldoboro.