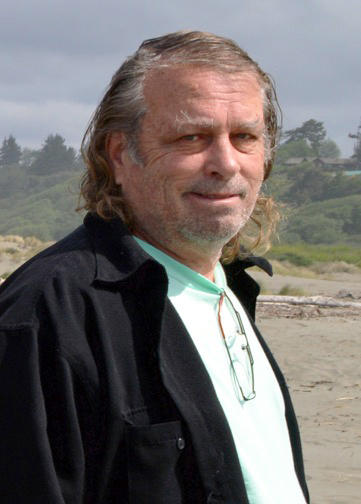 Ronald “Ron” L. Fletcher, 69, of New Harbor, passed away quietly Oct. 28 at the LincolnHealth – Miles Campus with his wife Belinda at his side, after a very brief 18-day battle with cancer. Born on Dec. 22, 1946 in Boston, Mass., he was the son of Clifford and Ethel Fletcher.

Ron grew up in the Lexington, Mass. area, and attended local schools there. After high school, he went on to Vesper George School of Art in Boston, where he received his Bachelors of Arts degree. He moved to New Hampshire where he started his own picture framing business, and retired from his company, Custom Frame and Color, after 46 years.

In 1994, he opened the Fletcher Gallery in New Harbor, where he would move to permanently in the early 2000s. After his first year in New Harbor, he so fell in love with the area that he never wanted to move away.

Ron loved art and travelling. He had traveled around the world with his wife Belinda, and they particularly loved the Caribbean. Tortola was a favorite island, with its warm turquoise waters, sandy beaches, and rum punches.

Besides his parents, he was predeceased by sister, Joan Chandler; and brother, Kenneth Fletcher.

In lieu of flowers, donations may be made to the Bristol First Responders, 104 Southside Rd., New Harbor, ME 04554.