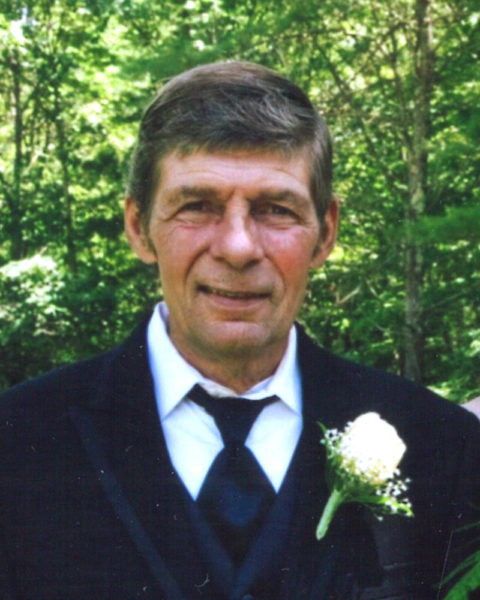 Ronald S. Miller Sr., 69, of Waldoboro, passed away peacefully at home with family by his side on Nov. 19.

He was born May 29, 1947 in Rockland to Conrad and Lilla (Johnson) Miller. He grew up in Waldoboro, attended Waldoboro schools, and graduated from Waldoboro High School in 1965.

As a young man he worked for Morse’s Sauerkraut in Waldoboro and Pierce Upholstery in Portland for two years. He entered the service in 1967. He went to Great Lakes, Ill., was two years active duty, then went to Gulfport, Miss. He served in Vietnam and was in the SEABEES for 18 months. He came home and worked for Morse’s again and also the Waldoboro Button Factory. He then started working for Reed & Reed Construction as a laborer. In February 1971 he completed on-the-job training to become a crane operator. He worked as a crane operator for 40 years building bridges, piers, parking garages, and foot bridges all over the state. He also helped erect windmills. He was well respected as the best crane operator in the State, also known as “The King.”

Ron enjoyed gardening, feeding wild ducks in the backyard, cutting wood, using his tractor, 4-wheeling with his wife, and joy-riding in his truck. For many years he faithfully attended AA meetings and was very proud of his 18 ½ years of sobriety. He was a long-time member of the American Legion.

Besides his wife Kathy, survivors include his children and their spouses, daughters, Heather and husband Peter Emerson of Waldoboro, and Darcey Rice and fiance James Cafferella of Littleton, Mass.; son, Ronald Miller Jr. and companion Caitlin Jean of Waldoboro; grandchildren, Mackenzie, Grady, and Brandon Emerson, Alexa, Kylie, and Keira Miller, and Cassie and Nolan Rice; aunts, Adelaide, Elizabeth, Clarissa, and Eleanor; uncle, Bill; and many cousins were all very special to him.

At his request there will be no visiting hours. A graveside service will be held at 1 p.m., Mon., Nov. 28 at his final resting place at the German Protestant Cemetery, on Rt. 32 (Bremen Rd.), in Waldoboro.