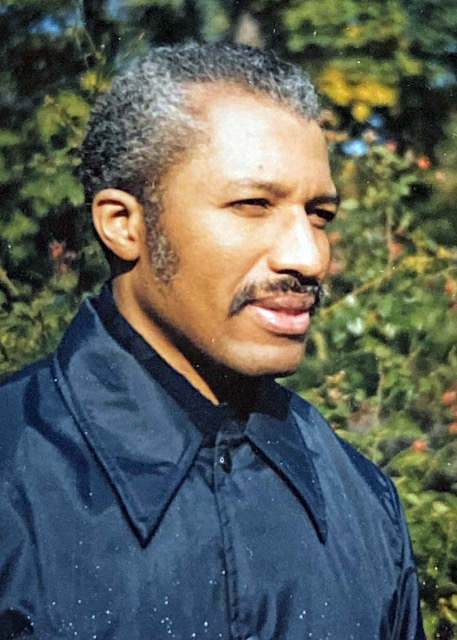 Roy Edwin Norris Jr. passed away peacefully on the evening of Dec. 3, 2019 while under the loving attention of the Cove’s Edge caregivers. He was 84.

Roy was born on Aug. 29, 1935, in Goldsboro, N.C. He was the first son of Roy Edwin Norris Sr. and only child of Margaret (Marguerite) Darden Norris. His parents divorced when he was five, then he and his mother moved to Brooklyn, N.Y.

After first grade Roy was kept out of school and was largely self-taught. He spent his days in the library when his mother, a public school music teacher (and later school principal), gave piano lessons. At age 11, Roy finally enrolled in the local elementary school. He was mortified to be placed in the second grade. He was determined to show his teacher and the school administration that he deserved to be in class with his peers. Before the end of the year he had been promoted to the sixth grade.

Roy had a tremendous vocabulary, a keen interest in science and astronomy, and a special talent in math. Roy earned admission to the prestigious Peter Stuyvesant High School in New York City by placing superior scores on the entrance exam. There he received a science enriched program along with S.P. (special progress) classes, and was a member of the Math Team. He was a member of the Junior Astronomy Club at the American Museum of Natural History in NYC, where he was an officer and attended monthly meetings. He was also an active Boy Scout and attended the yearly jamborees. At the suggestion of his teachers he applied to, and was granted admission to, MIT. At MIT he was a member of the varsity fencing team for three years and captain of the Epee Squad. Roy majored in physics, with a minor in mathematics. He graduated in 1957.

While at MIT Roy was recruited by the US Air Force and NASA to work on Cold War surveillance of Russian spy satellites. He wrote various early computer programs for mapping and tracking the night sky. He later worked at the Smithsonian Astrophysical Observatory at Harvard University as a Senior Programmer. He was an avid reader of beat poetry, sci-fi magazines, and all matter of science periodicals, and classic literature.

In 1979 Roy’s mother suffered a serious accident and became legally blind. She moved from Brooklyn to Cambridge to live with Roy. He was her full-time caretaker until her death in 1998. When Roy could no longer live by himself, he moved to Maine where he could be closer to his half-sister.

A memorial mass will be held on Saturday, Dec. 14 at 10 a.m. in the old church at St. Patrick’s in Newcastle.

In lieu of flowers, donations can be given in Roy’s name to the AANE Aspergers/Autism Network, 51 Water St., Suite 206, Watertown, MA 02472; the LBDA Lewy Body Dementia Association, 912 Killian Hill Road S.W., Lilbum, GA 30047; or volunteer and visit with a resident of Cove’s Edge nursing home.