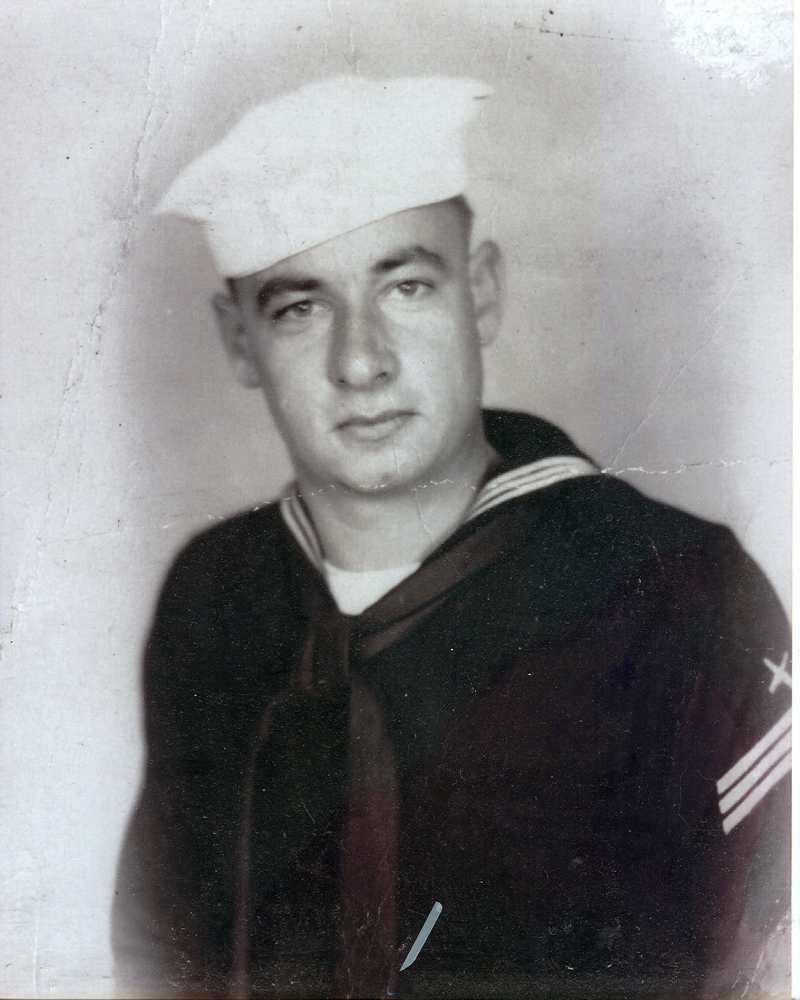 Russell Alvern Lane, of Bristol, passed away on Nov. 27 at his favorite spot in the world, the house he built overlooking Biscay Pond. Thanks to his caring and devoted wife, Sandra, his final wish to remain at home until the end was faithfully carried out.

Born in 1931 to Perlie and Flora Belle Lane, Russell was raised in Bristol, part of a large family that saw 14 children. He quit high school and worked odd jobs until he was old enough to join the Navy. A Korean War veteran, he later served in the Coast Guard, tending eight different lighthouses on the Maine Coast. While stationed at Whitehead Light, Russell’s wife spotted a sinking sailboat on the horizon. Young Russell, along with a local teenage lobsterman, battled the stormy sea to rescue five young campers, a deed that mostly went unnoticed until recently. After his military service, Russell moved to Pemaquid and worked as a life-long lobster fisherman.

As a devoted father, Russell would step in whenever a scoutmaster, coach or volunteer in the community was needed. Always challenging his family to better themselves, he led by example, even returning to night school to earn his high school diploma shortly before his youngest child graduated. Russell adored his grandchildren and great-grandson, as well as his dog, Okie.

In lieu of flowers, donations may be made to a Veterans Memorial to be dedicated to those who served from the town of Bristol: Future Veterans Memorial for Bristol, c/o Bath Savings, P.O. Box 339, Damariscotta, ME 04543.