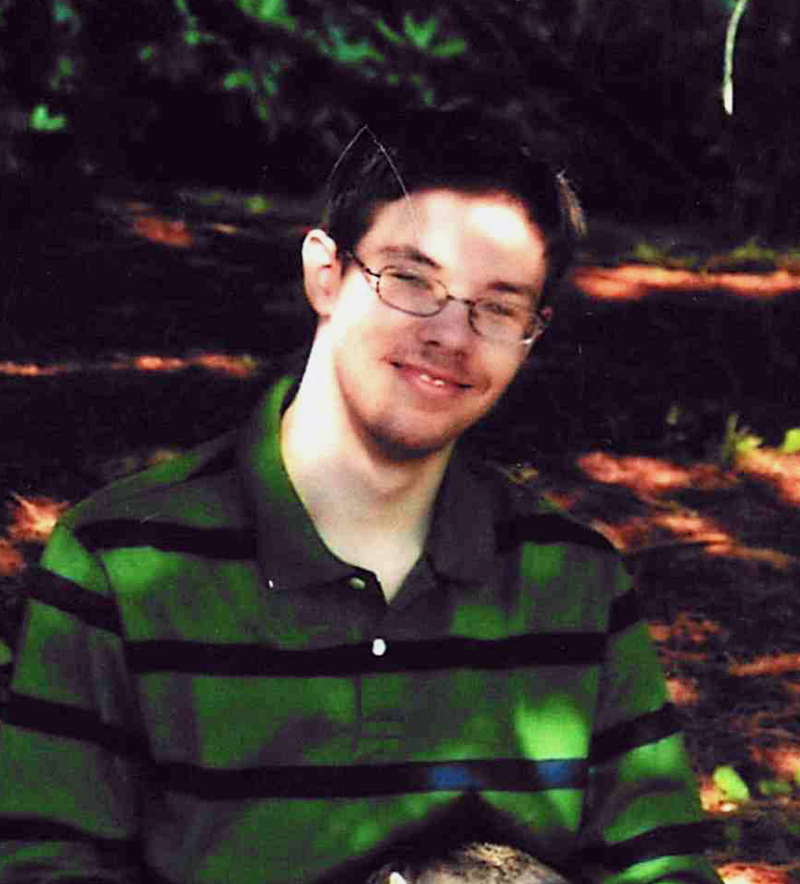 Russell James “Rusty” McPhee, 18, of Waldoboro, passed away unexpectedly on Nov. 6 at LincolnHealth-Miles Campus in Damariscotta. Rusty was born on Dec. 29, 1999 in Portland to Jeromey McPhee and Angela Brochu.

Rusty grew up in Waldoboro and was raised by his grandparents, Naomi and Gerald McPhee. He graduated from the Class of 2018 at Medomak Valley High School. Rusty enjoyed academics while in school. He was a member of the Cub Scouts. He had a huge passion for video games and was a big Harry Potter and Dr. Who fan and enjoyed swimming. He was a loving, big-hearted, caring, empathetic person as well as a jokester telling jokes and “stirring it up!” He will be missed by his cat “Mittens” and his beagle “Butch”.