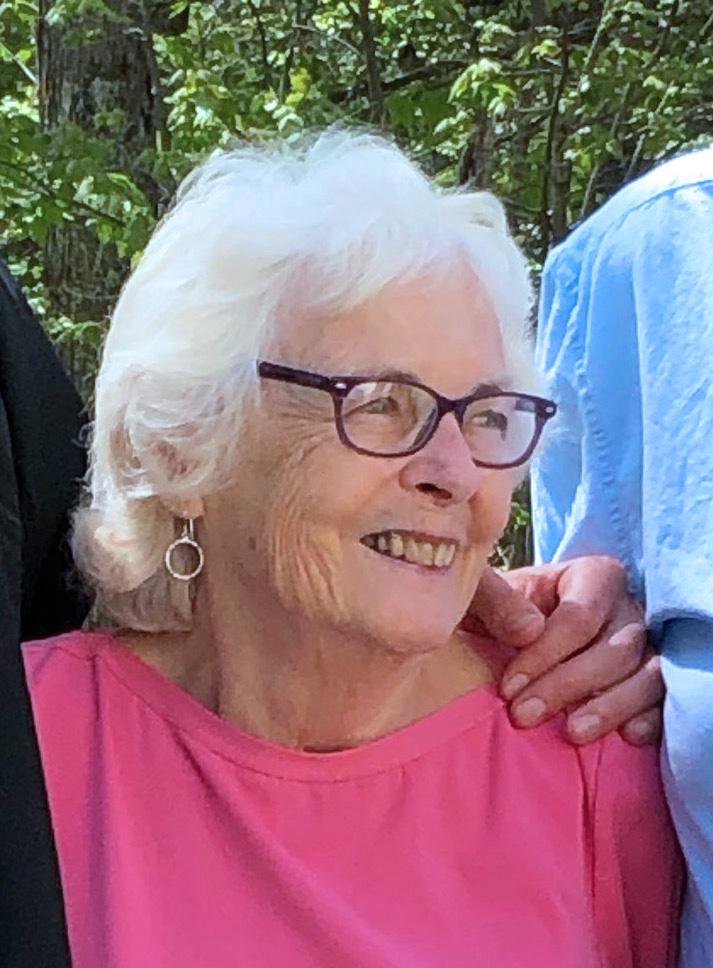 Ruth Davison, of Southport, and Hollywood, Fla., passed away after a short battle with cancer. She was 83.

The daughter of David and Ann Hilton, Ruth was born in Waterville and attended Waterville High School and Colburn Classical Institute, from which she graduated in 1956. She later attended Farmington State College, graduating in 1968 with a B.S. in education, and received her M.S. in education with a concentration in reading from University of Maine in 1982.

A lifetime summer resident of Southport, Ruth met her first husband, Howard Davison, while working in Boothbay Harbor, and they married on Sept. 13, 1958. In the summers Ruth helped Howie run the Merry Barn, taking tickets, selling concession, and dancing. After the birth of her first two children, Ruth finished her education and taught school in Woolwich, Dresden, and Whitefield. In 1979 she began a new adventure as the reading coordinator at Boothbay Region Elementary School, where she spent the rest of her career supporting students in building literacy skills. She retired in 2006.

A renowned educator, Ruth’s influence was not limited to the students in Boothbay. She was an active member of several professional organizations, including serving terms as president of Maine’s Reading Association and earning the 1994 International Reading Association’s Literacy Award. A teacher leader, Ruth worked with the Maine Department of Education on standards initiatives throughout the years, and, following Howie’s death and her retirement from the classroom, worked directly for the state’s Reading First program, traveling to schools as far away as Van Buren. She loved the job despite the long hours of solitary driving.

In 2008, Ruth reconnected with Richard Lally, her high school sweetheart, and yet another adventure began as she embraced full retirement, winters in Hollywood, Fla., and summers in the cottage on Southport Island. Ruth and Richard married on June 26, 2010 and enjoyed 11 years devoted to one another.

Ruth loved to travel. She visited various locations in the United States in her roles as an educator, including New Orleans, Anaheim, and Dallas. Her sojourns took her to England, Italy, Ireland, the Bahamas, and most recently St. John’s in the Virgin Islands. She led an active lifestyle, hiking the trails on Southport, attending yoga and water aerobics, and gardening. Ruth was an active member of the Edgecomb Congregational Church for more than 50 years, serving as Sunday school superintendent, deacon, and clerk.

A can-do woman who knew how to make things happen, Ruth devoted time and energy to help wherever she could. Most important to her was family and the continual connection fostered by gathering at Southport.

Ruth is survived by her husband, Richard Lally; her children, Howard “Chip” Davison and his wife Diane, Beth Weller and her partner Robert, and Heather Webster and her husband Phil; her stepsons, Sean Lally and his wife Pam, Richard Lally Jr., and Kevin Lally; her sisters, Martha Houghton, Sally Eastwood, and Jane Mulholland and their families; nine grandchildren; and four great-grandchildren.

A celebration of Ruth’s life will be held in the field house at the Boothbay Region YMCA at 1 p.m. on Saturday, July 31.

In lieu of flowers, donations in Ruth’s memory can be sent to either The Edgecomb Congregational Church, P.O. Box 113, Edgecomb, ME 04556 or The Southport Fire Department, c/o Southport Town Office, P.O. Box 149, Southport, ME 04576.