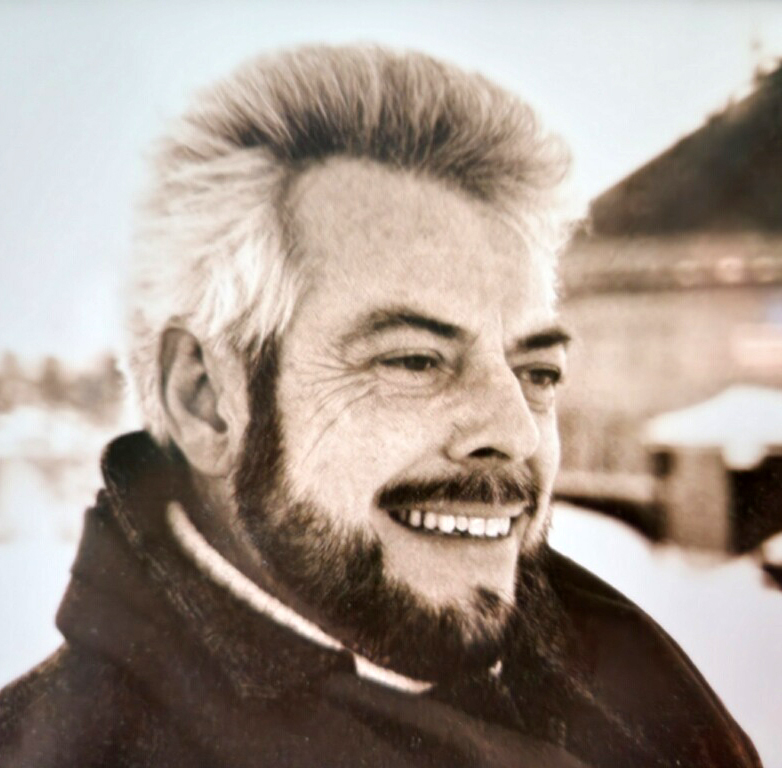 He was born in Bath on Aug. 25, 1939 to C. Roland and Mildred (Hooper) Trott. He graduated from Morse High School in 1958 and attended Boston University. On July 22, 1961, Sam married Barbara J. Kenney. He was employed by Bath National Bank, then worked for Bath Iron Works as a material analyst, retiring in 1995 after 29 years.

Sam was a true Renaissance man. He expressed his artistry as an illustrator, cartoonist, oil painter and, most notably, a water colorist. He was a playwright, wrote and performed radio commercials, dabbled in writing children’s books and a musical. He was involved in theater from a young age, beginning with props, lighting, and prompting for the Bath Thespians. His interests expanded to include acting, dancing, stage makeup, costume and set design, choreography and directing for local and professional theaters. He produced and directed many variety shows.

His most cherished role was that of family man, a devoted husband, father, grandfather, and great-grandfather. Beloved by all.

The family is grateful for the support provided by the Bath Fire Department and CHANS Hospice.

Memorial contributions may be made to Bath Church of the New Jerusalem, P.O. Box 1139, Bath, ME 04530. Condolences may be made online at daiglefuneralhome.com.