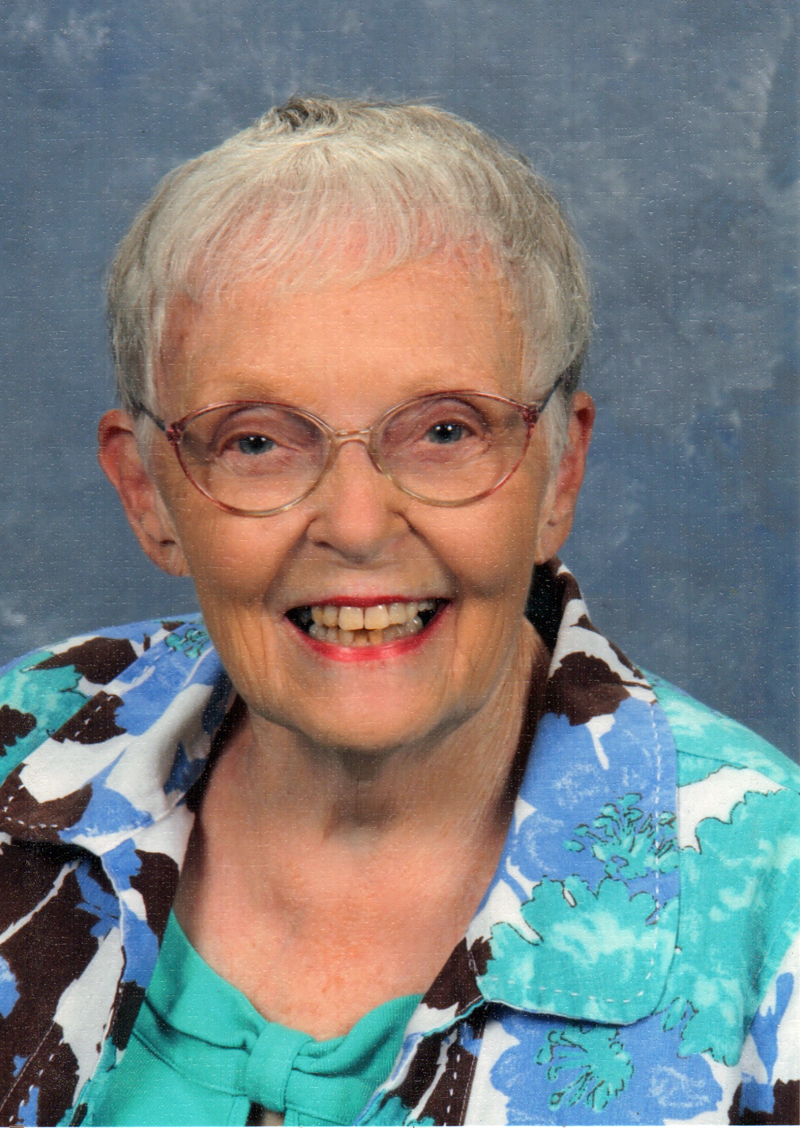 Sandra T. Brewer, 81, of Somerville, Mass., entered into rest surrounded by her loving family on the evening of Feb. 8, 2020 in Winchester, Mass.

Born in Bay City, Mich. on Feb. 10, 1938, she was the daughter of Glenn E. and Alice (Chimner) Taylor. She grew up in Bay City and was a 1957 graduate of T.L. Handy High School. After graduation, she worked as a bookkeeper at Sears in Bay City and at Fort Bliss in El Paso, Texas.

For 49 years Sandra was a devoted wife to Charles F. Brewer Jr. whom she married in 1963 after meeting him at Fort Bliss. She and Charles lived in various U.S. states and Germany during his military service and, after his retirement, settled in Danvers, Mass., where she was a homemaker and avid bowler in the Alley Cats bowling league.

After 24 years in Danvers, Sandra moved to Aiken, S.C. in 1995. She was a life-long member of the Beta Sigma Phi sorority with more than 60 years of service. She was also a member of the Trinity United Methodist Church and active in Town & Country, Newcomers, WOW, Red Hats, and the Military Officers Association of America.

Until her move to Somerville in 2019, she split her time between Aiken and the family’s cottage on Pemaquid Pond in Damariscotta, a place she loved dearly.

She is predeceased by her husband, Charles; and her parents.

Sandra leaves her son, C. Bruce Brewer, his wife Kathleen, and her grandson, Charles John (CJ) Brewer, all of Somerville, Mass.; her daughter, Katharine Brewer of San Francisco, Calif.; her brother, Don Taylor and his wife Sharon of Adrian, Mich.; and many loving nieces and nephews.

A service to celebrate Sandra’s life will be held at a later date. Private interment will be at Hillside Cemetery in Damariscotta.