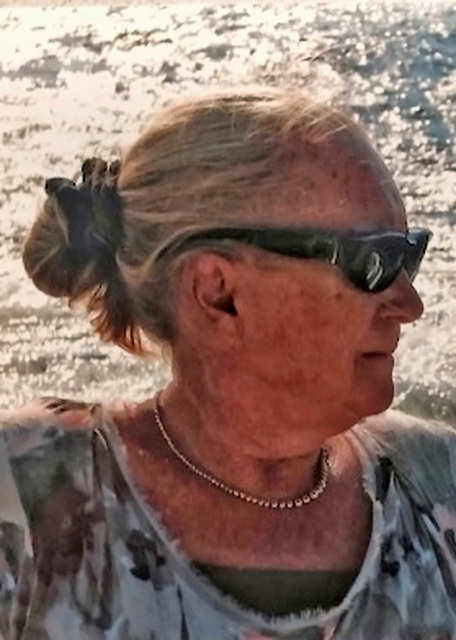 Sara L. (Hilton) Caron, 69, of Newcastle, passed away on the morning of Sept. 17, 2020 in the home of a friend under great care, after a courageous battle with ALS. Born on March 19, 1951 in Damariscotta, she was the daughter of Robert C. and Rachel (Chase) Hilton.

Sara grew up in Newcastle, attended Franklin Grammar School, and graduated from Lincoln Academy in 1969. After high school, she attended Andover Business College, studying business management. While in college, Sara started her career at Jordan Marsh in South Portland. She worked her way up in the company, becoming store manager at Macy’s in Newington, N.H. before retiring after 30 years with the company.

She loved everything about nature, from boating on Sebago Lake, to walking on the beach and playing in the surf. She enjoyed preparing meals for her sons and daughters when they would come home from college, or from out of state once out on their own. Sara would make anything from homemade apple pies, to homemade Italian meatballs and clam chowder.

She really enjoyed watching the Boston Red Sox and New England Patriots. Over the last five years, she enjoyed traveling overseas to visit and see Europe. Sara also enjoyed playing on the beaches in Maine and North Carolina with her granddaughters.

Besides her parents, Sara was predeceased by a sister, Anne Hilton; and brother, Robert Hilton Jr.

A private graveside service will be held for her family and close friends at the Lincoln Cemetery in Newcastle.