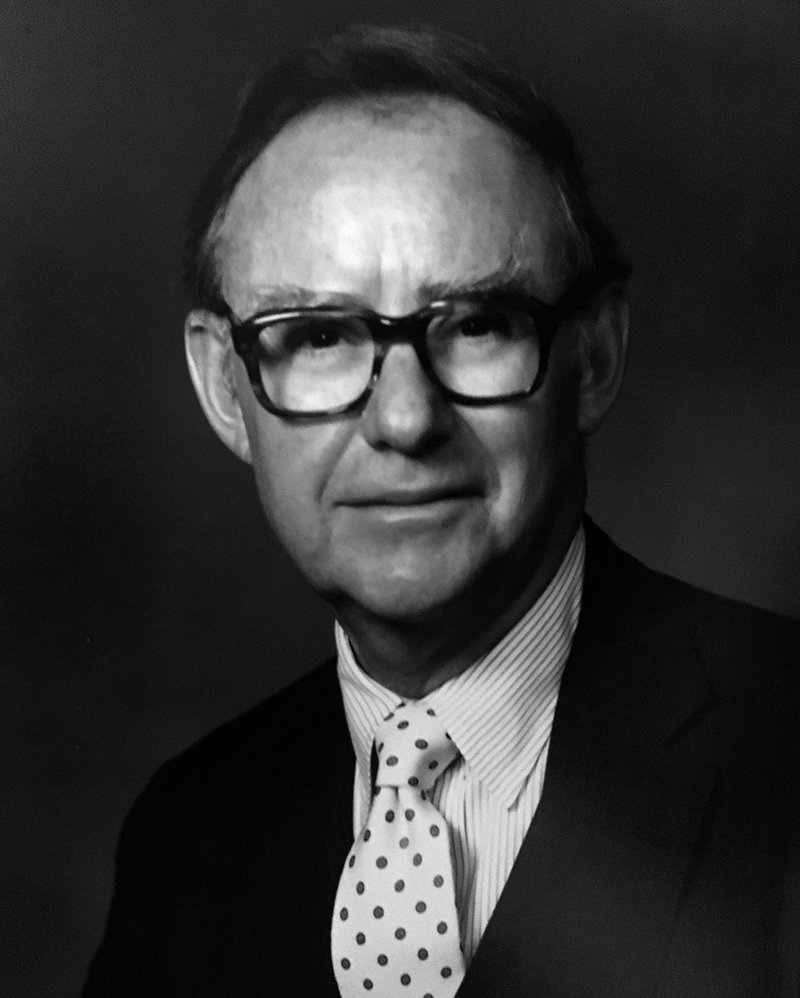 Scott Hamilton Shott, 92, of New Harbor, died peacefully at home on March 30, 2019, surrounded by the loving presence of his family and caregivers.

Scott was born in Bluefield, W. Va., along with a twin brother, Hugh Ike Shott, who arrived 20 minutes earlier. Scott’s graduation from Beaver High School in 1944 was followed by his immediate enlistment, with his twin, in the U.S. Navy. They served as electricians’ mates on the same ship in the Pacific fleet. At that time World War II was coming to an end, and their ship was under orders to support the troops en route to invade Japan.

Upon returning home, Scott enrolled at West Virginia University in Morgantown, W. Va. He graduated in three years and entered law school at Washington and Lee University in 1949. After graduation, while waiting to take the New York bar exam, he worked as a tour guide at the Radio City Music Hall. Within a year, Scott was working as an attorney for NBC. Shortly thereafter, while walking down Fifth Avenue, he was introduced to Joy Hall, an American Airlines stewardess from southern California.

In the mid-1950s, Scott was transferred to NBC in Burbank, Calif., where he worked as a contract attorney. Because he didn’t know many people on the west coast, Joy and her mother would invite him to dinner when Joy’s flight schedule had her in town. One thing led to another, and they were married on Sept. 22, 1956. Within five years, they welcomed three children, Cary, Robin, and Scott.

In 1965, the call of Scott’s mountain home (and the opportunity to work with his brothers), caused them to move to southern West Virginia. There he worked as an attorney for several family companies. Over the years he served as a director and officer with many nonprofit and civic organizations. He was highly respected for his role in racially integrating the Rotary Club and Fincastle Country Club.

In the late 1940s, Joy was introduced to Maine and fell in love with New Harbor and the surrounding environment. Once their children were old enough to take vacations, the family would travel up to Maine, renting cottages in New Harbor, Back Cove and Chamberlain. In 1989 they purchased a cottage on Johns Bay. To their delight, it was the first cottage built on the trail in colonial Pemaquid. With the crashing surf and incredible sunsets, it became their cherished summer home before they returned to West Virginia in the fall.

With the love of water, Scott and his son bought a Bristol 30 which they named “Delphinus.” Many weekends went by in the flapping of sails and the companionship of friends and family, especially during the annual Dixie Bull Regatta in Johns Bay. Their neighbor, Dr. Alan Zeller, was a frequent shipmate. A second love for Scott was golf at the Wawenock Country Club where he would gather with friends and family to tee off. As an avid golfer, Scott delighted in the challenges and the long summer days. In 2013, Scott and Joy moved to their cottage full time, with most of the family living 20 minutes away. At family dinners, Scott would often say, “Family is the most important thing in life.” And he was well-known for gently correcting someone’s grammar and to offering grace before the meal.

Predeceased by his brothers Ned, Jimmy, and John Cary Shott and his granddaughter, Rachel Golaski, he is survived by his wife of 62 years, Joy; his daughters, Cary of St. Helena, Calif., and Robin and her husband Glenn of Bremen; son, Scott and his wife Heidi of Newcastle; his twin brother, Hughie of Gainesville, Ga.; his grandchildren, Sara Golaski of Maui, Hawaii, Martin Shott of Providence, R.I., and Colin Shott of Washington, D.C.; and several nieces and nephews. Many thanks for the tender care of the caregivers over the past few years, especially Lori and Betty.

A memorial service will be held on Sunday, April 14, at 2 p.m. at Mercer Funeral Home in Bluefield, W. Va.

In lieu of flowers, memorial gifts can be made to the Midcoast Humane, 19 Pleasant St., Brunswick, ME 04011.

Arrangements have been entrusted to Hall’s of Waldoboro. To extend online condolences, go to hallfuneralhomes.com.