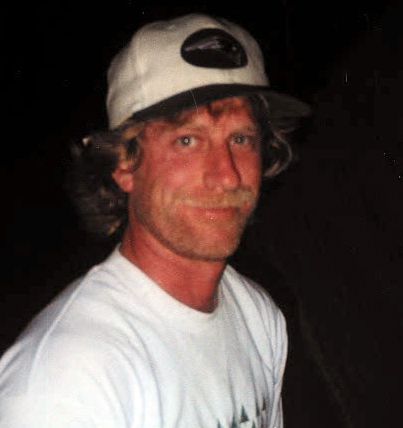 Scott grew up in Wilton through junior high school. He starred as a linebacker for the Farmington Pee Wee Football Program, attended Rockland High School and then lived in Warren, Union, and Waldoboro. He was a fisherman, cut wood (logger), and owned his own company for many years. Scott enjoyed hunting, fishing, and outdoor camping in Rangeley and western Maine.

He was a big fan of Dale Earnhardt, NASCAR, Boston Red Sox, the NFL, and the New England Patriots. Scott was funny and kind, a teacher, respectful, and had that old-school caring. He would help anyone in need if he could. One of his greatest joys was playing with his grandchildren and getting together with his family.

A private celebration will be held at Hall’s of Waldoboro, 949 Main St., Waldoboro.