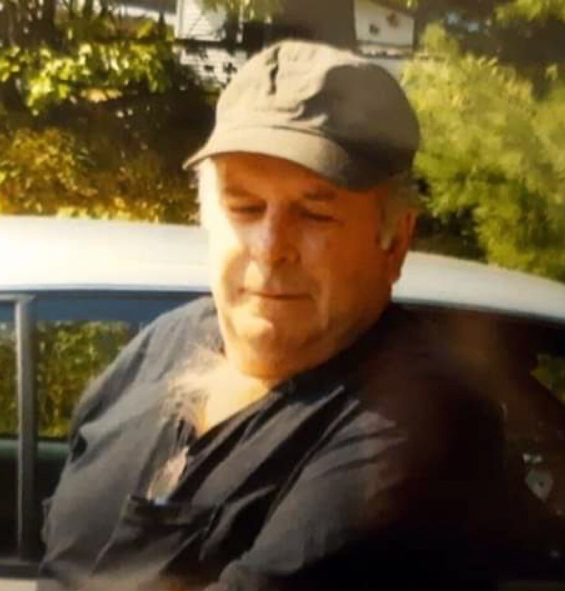 He was born in Damariscotta on Feb. 3, 1947, to Arthur and Edith Smith. Seward grew up and attended school in Bristol.

Seward was self-employed most of his adult life as one of the only gunite masons in the area, as well as being a jack-of-all-trades ranging from working as a steeple jack to digging clams.

He had a bit of a mischievous side with many pranks and jokes going back and forth between friends all in good fun. In his later years, Seward loved spending time “UPTA Camp” and hanging out at his shop with many visitors stopping over for a cold beer.

In addition to his parents, he is predeceased by his brothers, Kenneth, Frank and Richard (8-Ball) and his sister, Evelyn Deardorff.

There will be no services at this time; however, there will be a gathering of friends and family planned in the spring.