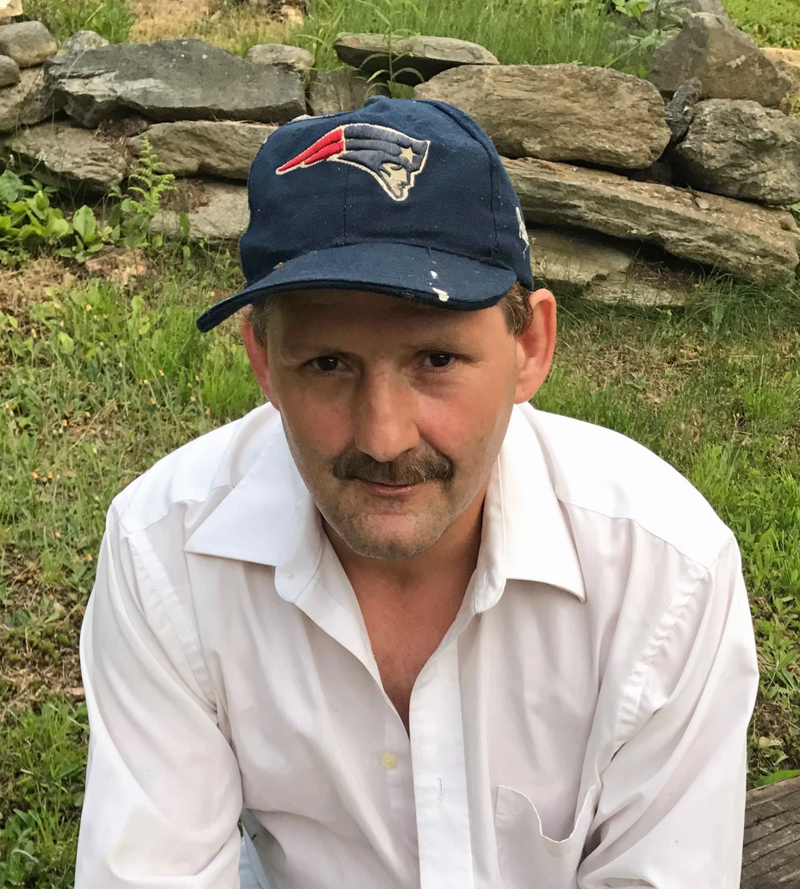 Shannon P. Condon, 47, of Washington, passed away unexpectedly on Jan. 9 at his home.

He grew up in Washington and attended Prescott Memorial School and Medomak Valley High School. Shannon worked at Med-o-lark Campground in Washington. He had many hobbies such as painting, wood-carving, and landscaping. He loved being around his family and grandchildren.

The family will honor Shannon privately at a later date.